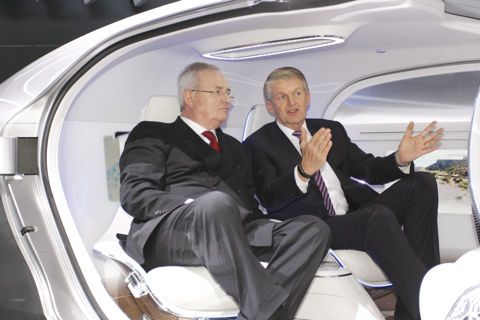 Martin Winterkorn with Thomas Weber inside the Mercedes self driving concept car.

Martin Winterkorn was seen seating inside the cocoon-like cabin of the Mercedes-Benz concept car F 015 Luxury In Motion. Wait, can you say that again?

You read that right, the CEO of Volkswagen was caught having a lively chat with Mercedes’ development chief Dr. Thomas Weber during the NAIAS. The two seemed to be discussing something while seated comfortably inside the newest concept car of the three-pointed star. 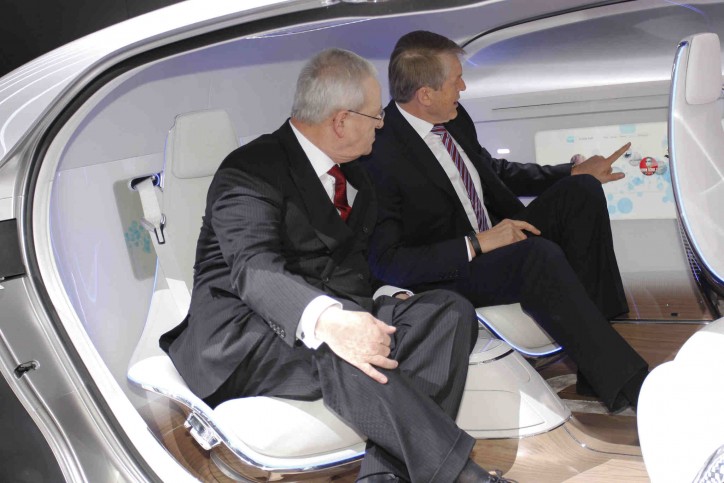 Volkswagen CEO checks out the features of the F 015 Luxury In Motion.

Based on the photos, the big man of Audi’s parent company seemed to be very much interested in the revolutionary features of Mercedes so he decided to go on a VIP visit to his rival’s booth at the NAIAS. Among the things that caught the CEO’s attention were obviously the technology within the car as well as the design and comfort characteristics of the futuristic car.

It should be noted that Audi is also developing its own self driving car. However, the prototypes we’ve seen so far were no different than their luxury sedans.

When Mercedes released its own at CES, it certainly overshadowed the other companies that were working on similar projects because it brought the idea of autonomous vehicles in a higher level. Not only did the car remove the chore of driving to the driver, but it incorporated features that would certainly let the occupants of the car feel like they are inside an “exclusive cocoon on wheels,” as what Dr. Dieter Zetsche called the latest concept car of his company.

Mercedes surely showed everyone what a self driving car should be, and it surely changed our impression about them. 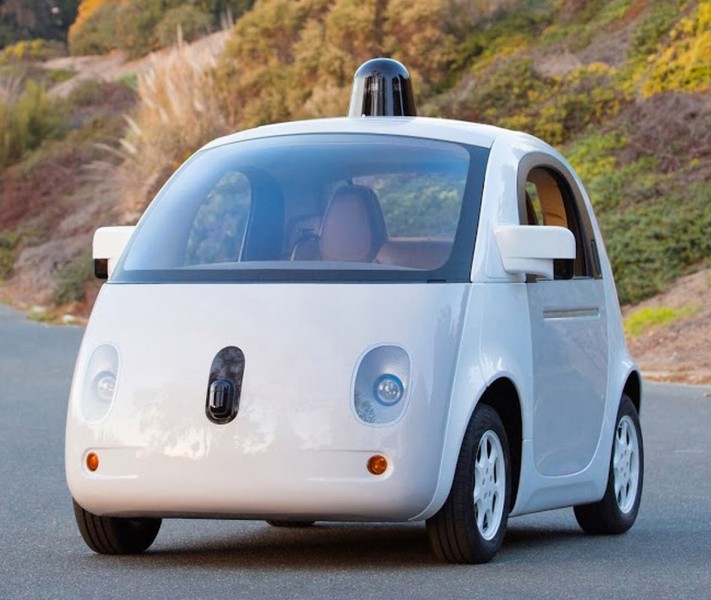 Hopefully, self driving cars will no longer end up looking like this.