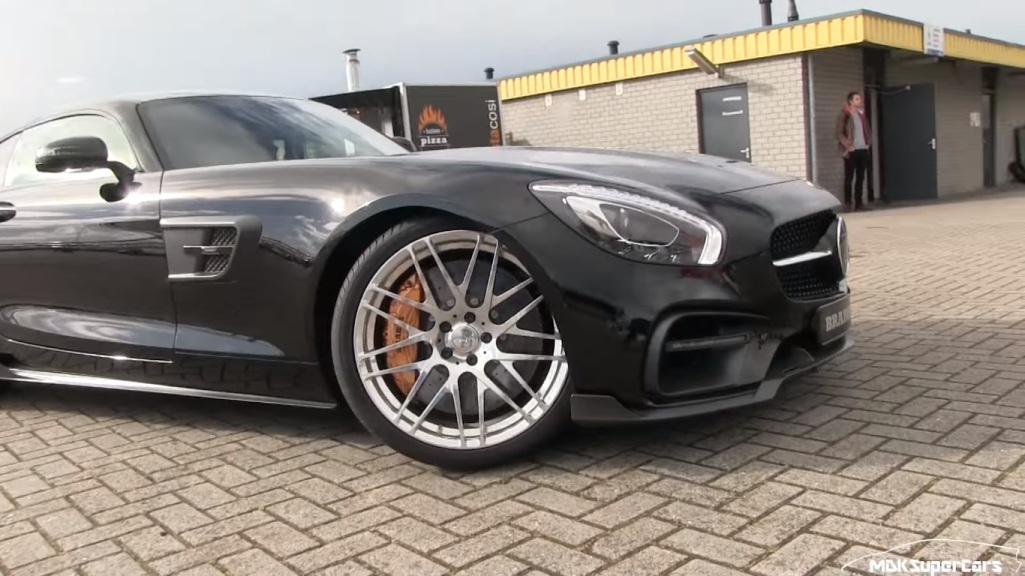 The Brabus Mercedes-AMG GT S 600 may not be the best-looking, fastest or most popular among all the products of the tuner, it can still be considered as a notable luxury vehicle. This is mainly due to the fact that it has all the right features, as indicated on a report from motorward.com. 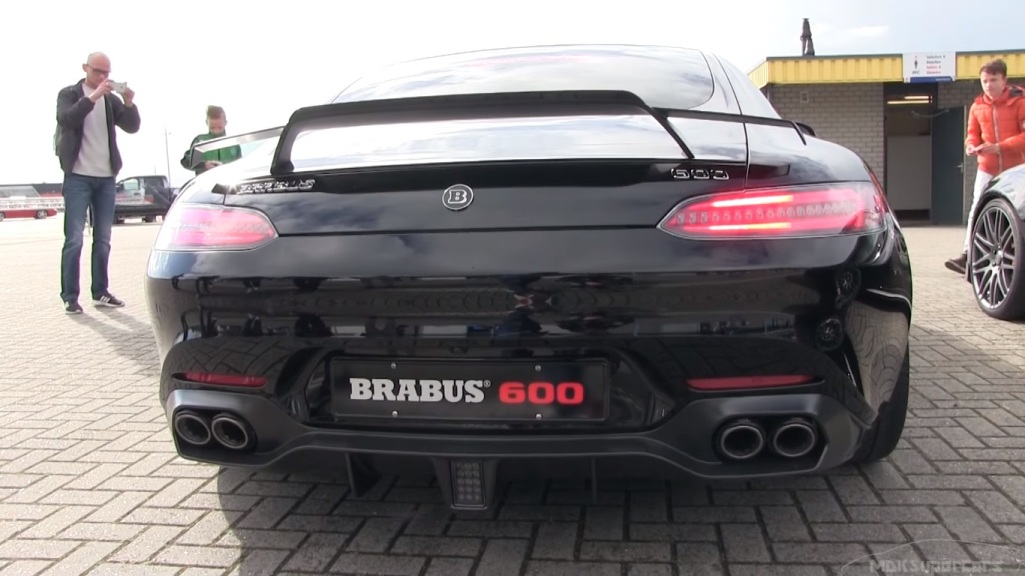 The aero kit used on the AMG GT S tuned by Brabus has enough power and the exhaust sound is suitable enough to make it appealing in the market. The modifications made on the luxury vehicle were rationally completed. Some industry watchers may even consider it as the best tuned version of the luxury sports vehicle. The Brabus version of the AMG GT S has an imposing and cool appearance. It also produces a rather resonant sound that can impress just about anyone who hears it. 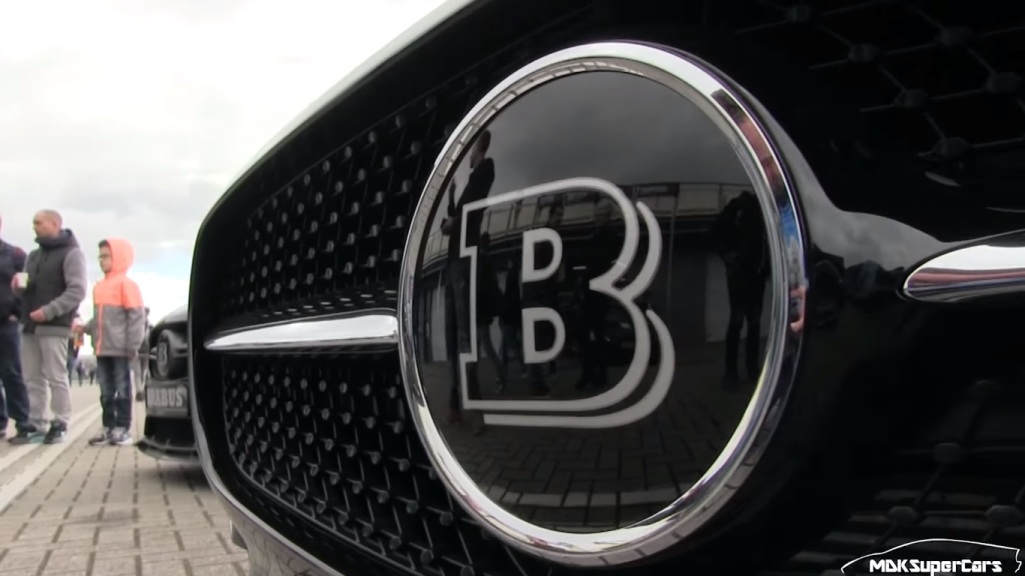