RW Carbon Enhances the Appeal of the Mercedes SLS AMG 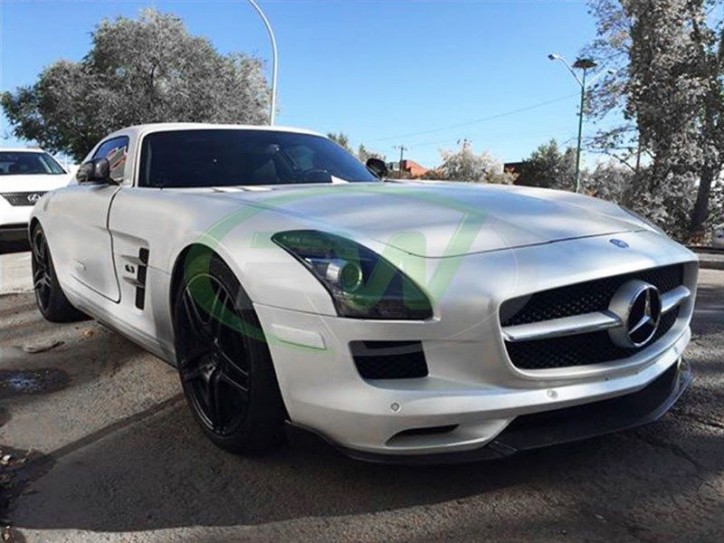 The Mercedes SLS AMG GT is already way past its production phase. It was succeeded by the breathtaking Mercedes-AMG GT. Despite being an older model than the new flagship sports car of AMG, the SLS will certainly never go out of style, and it will remain among the best cars ever produced bearing the Mercedes-Benz logo. With its evergreen gullwing design coupled with a strong engine, its demand remains high even when it is no longer made in Mercedes-AMG plants.

Recently, RW Carbon unveiled its two new products for the Mercedes SLS AMG Gullwing. The specialist released its custom diffuser and front lip spoiler made especially for the car to provide its owners more ways to make their SLS stand out on the road, and to give the car a revitalized look.

Not content with what the SLS had to offer, one owner of the super car went further by having it wrapped in matte white. Then, he fitted it with gunmetal wheels. After that, he had an Akrapovic titanium exhaust system installed in it to boost its performance. 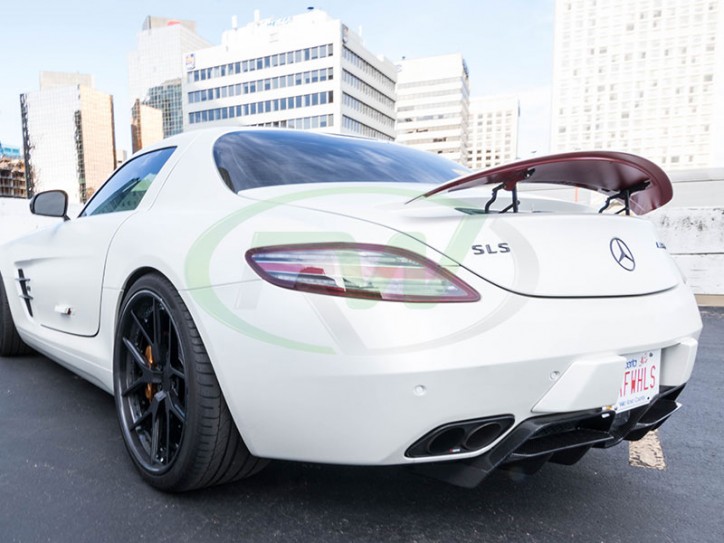 The Mercedes SLS AMG gets a new diffuser from RW Carbon.

Last but not least, he topped it all off with an RW Carbon Fiber Renn Style Rear Diffuser. The product is made from 100% genuine and high-grade carbon fiber. This not only improves the appeal of the car, but it also enhances its aerodynamic traits. 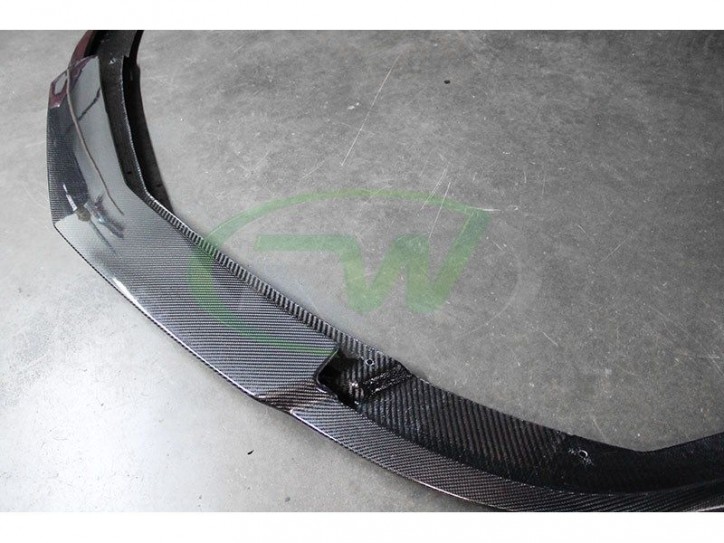 The RW Carbon Front Lip forged specifically for the SLS.

Now for those who are still looking for more ways to personalize their SLS and give it added aero boost, the specialist just launched its new Renn Style Carbon Fiber Front Lip too. It shares the same quality with its signature diffuser. Together, they really get along well in making any SLS more distinct than its stock version.

Check out the gallery below for more photos of the Mercedes SLS AMG with RW Carbon’s new diffuser, front lip, plus its signature wheels as a bonus: