Michael Schumacher is Now Out of Coma 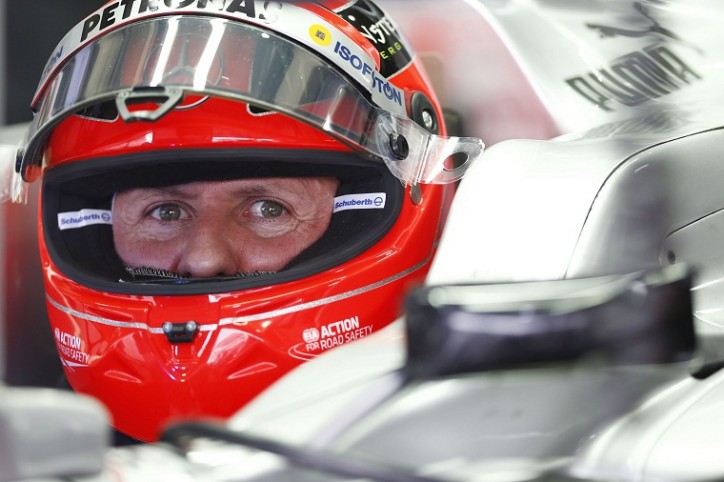 Michael Schumacher, the seven-time Formula One World Champion, is now “out of coma” and has been transferred to another hospital for recovery.

According to CNN, Schumacher will be transferred from the hospital in Grenoble, France, where was admitted last year following a near-death skiing accident, to a university health facility in Lausanne, Switzerland. The new place where the former-F1 champ would be housed will provide him with the necessary treatment needed for his recovery.

“Michael left… to continue his long phase of rehabilitation,” said Sabine Kehm, the manager of the multi-time champion.

Officials at the university hospital where Schumacher was transferred confirmed that the former Scuderia Ferrari Marlboro and Mercedes AMG Petronas driver would continue his rehabilitation in their facility. However, no other key details were provided by the hospital officials.

After the skiing accident of Schumacher, doctors placed him in a medically-induced coma and an operation. Sadly, he remained in his comatose state upon finishing the initial procedures. A lot of doctors and medical experts doubted whether he can overcome his condition when news broke out about his doctors’ failure to bring him out of his state.

Even Dr. Gary Hartstein, a former F1 doctor, told the public that everyone should prepare for the worst for Schumacher as months passed without news about his improvement. Some sites even went on to claim that he was already dead.

Despite all of that, a lot of people believed in him and prayed for the better. The F1 team of Mercedes even showed their support to the F1 legend by dedicating their Australian GP victory him. So, it is really a great relief to hear a positive news about the racing icon.