Mercedes is Immortalised in Fiction 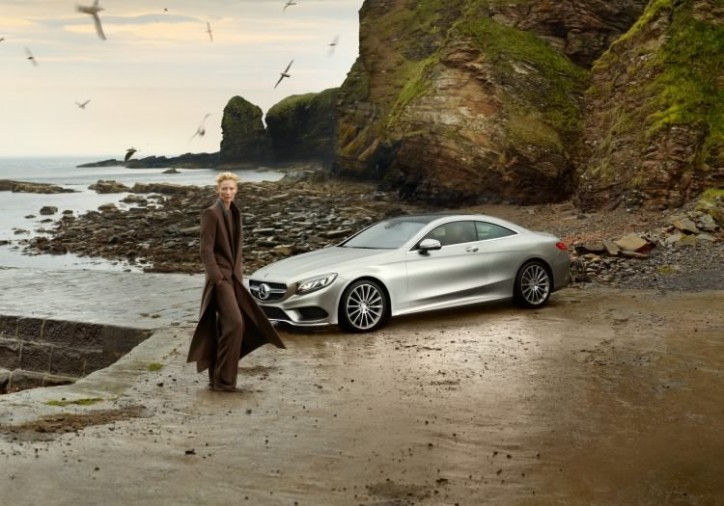 The Mercedes name is famous around the world, which is why numerous films feature models that are driven by both the good guys and the bad.  However, Mercedes is now being immortalised in fiction as Stephen King has published a new novel with the title ‘Mr Mercedes’.
As per usual, the plot of King’s new work is extremely dark, as it focusses on a cop that comes out of retirement in order to catch a killer.  Without giving too much of the plot away, the story does feature a Mercedes, however it’s owned by said killer who uses it to carry out his evil plans.

Even though the Mercedes is technically on the side of the bad guy in this new novel, it is still interesting to see that the name is so popular in modern culture that an entire novel can be based around it.  It is also a sign of our times when you consider the fact that the word Mercedes can be understood in hundreds of countries worldwide where King’s book will be published.

King’s book has already gained a considerable amount of positive reception, however Tasha Robinson of The AV Club said: “King’s work has almost always gotten lost in translation on the big screen, but his tense, propulsive, ultra-fast-paced climax here seems like it was written with the movie in mind.”

We are sure that a number of Mercedes fans would also feel the same!

For more of the latest updates on the automotive industry and great deals on motor trade and taxi insurance policies visit DNA Insurance’s website today.