Megaphone Exhaust of Mercedes Did Not Work 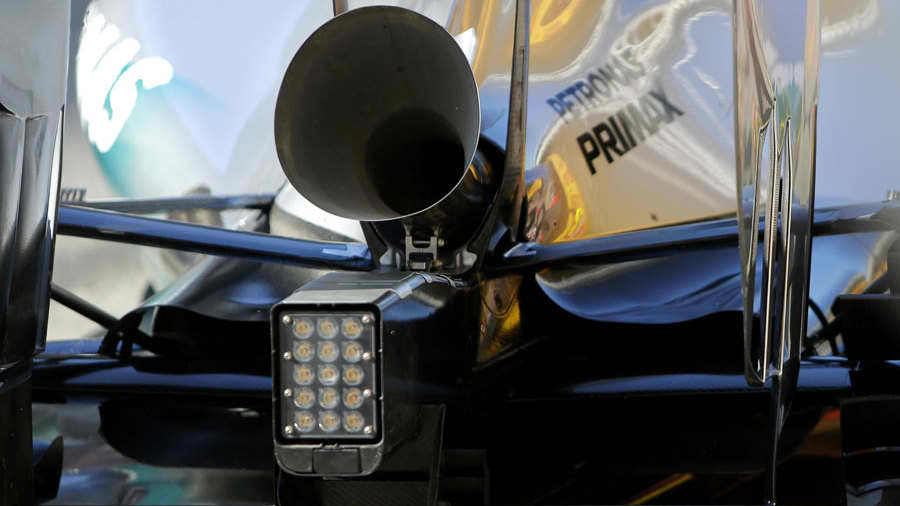 Formula One fans were excited after Mercedes announced it may have the solution that will address the lack of noise of its race cars, especially when it tweeted that it is already for testing. The formula was in the form of a megaphone exhaust that will apparently amplify the tailpipe noise of the racing vehicles.

However, just a few minutes ago, Nico Rosberg revealed that the trumpet-like exhaust just did not work. The German was the one who drove the car carrying the megaphone exhaust concept of Mercedes.

According to Rosberg in his interview with BBC, the add-on failed to produce the desired results, so they will have to explore other alternatives.

“We tried the new exhaust [because] as a team we want to do good for the sport, but it wasn’t a great solution. It just didn’t work,” he said. Lewis Hamilton’s teammate did not elaborate what other solutions they are exploring.

Mercedes volunteered for the project and tested it at the Circuit de Catalunya near Barcelona yesterday. Rosberg’s W05 was fitted with it and it was used for a couple of laps before Mercedes reverted to its conventional exhaust.

Despite the failure of the project, the results of the testing will be reviewed by the Federation Internationale de l’Automobile (FIA), the governing body of the F1. So, those who are expecting for more engine noise should not be disappointed with the recent tests as it is essential in the exploration of other solutions later.