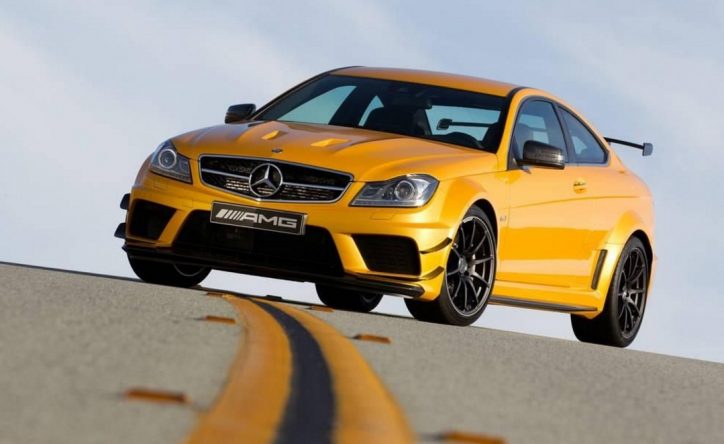 The 43 models bridge the performance gap between the standard Mercedes-Benz units with their range-topping AMG versions. The vehicles under the classification were formerly known as Mercedes-Benz AMG Sport but AMG absorbed them and changed their numerical identities from 450 to 43.

The AMG boss sat down with CarAdvice for an interview at the New York Auto Show. He cleared out that the 43 models do not erode AMG. They simply exist to make the brand more approachable to customers. He explained too that for a vehicle to get the badge, they should pass every comparison tests. Furthermore, he said that their expansion gives them additional momentum in sales.

For the next question, Moers stated that the current generation of the AMG C63 will not get a Black Series version. He pointed out that they are so busy to make it happen.

However, it should be noted in his answer that he is not dismissing the idea outright. Therefore, that could open up possibilities in the future.