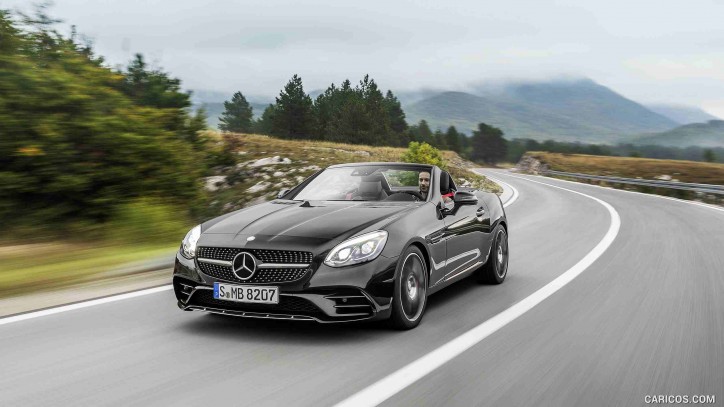 When the new Mercedes-Benz SLC was introduced, it was noticeable that it no longer carried the AMG Sport classification of the car stemming from its predecessor’s SLK 450 model. Instead, the succeeding product was introduced as the Mercedes-AMG SLC 43.

According to CarAndDriver automotive blog, the trend will likely continue with the future models of Mercedes. That means the AMG Sport segment will no longer be maintained by Mercedes in the future.

As a recap, the AMG Sport segment was introduced to bridge the performance gap between the standard Mercedes-Benz models and their full-badge AMG versions.

Mercedes-AMG hasn’t offered the V6 engine in its lineup for a long time. In addition, the unit does not follow its “One Man, One Engine” motto too. However, the source strongly believes the action to absorb the AMG Sport series is justifiable because it already possesses a lot of the technologies developed by AMG like upgrades in the chassis, shifting and exhaust, among others.

The news didn’t go well with some auto enthusiasts though. They argue that absorbing the AMG Sport to the Mercedes-AMG lineup will dilute the latter’s name. On the other hand, some welcomed the move as they find that having the AMG Sport and the full-badge AMG at the same time is confusing.