Our Top 5 Expectations About the Mercedes-AMG GT4 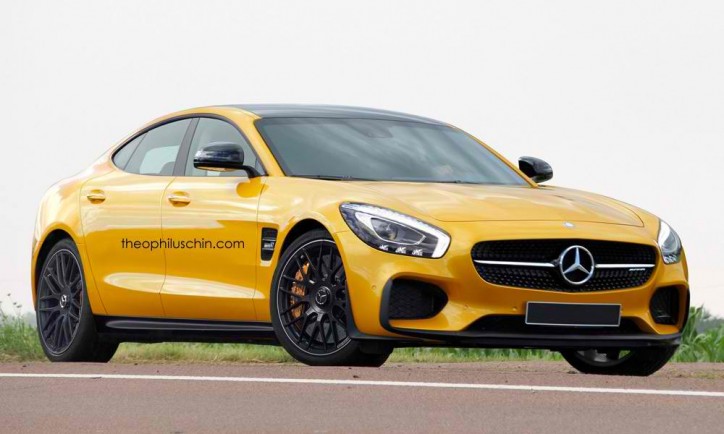 As early as April of 2016, rumors started spreading that a Mercedes-AMG GT4 is in the works. It should be noted that the report does not pertain to the GT4 race car that AMG CEO Tobias Moers revealed in December last year. Instead, the auto being referred to here is the four-door saloon version of the popular Mercedes-AMG GT.

A report just surfaced that the concept version of the Mercedes-AMG GT4 saloon will be unveiled at the Geneva Motor Show in March. The production model of the car is not expected to hit the market until at least the year 2019 though.

The power of the GT4 saloon will likely come from the new 4.0-liter biturbo V8 engine of Mercedes. The source claimed that the power of unit will probably be cranked up by AMG to produce 600 bhp.

The Mercedes-AMG GT4 saloon will most probably have almost all the external features of the Mercedes-AMG GT. However, the major difference of the two would be the four-door design of the GT4, which allows two more seating capacity at the back.

Codenamed as the X290 within the company, the GT4 saloon is being developed as a rival to the Porsche Panamera. Other possible competitions of the car will come from the Audi A7 and BMW X6 GranCoupe.

The GT4 saloon is reportedly being prepared as a replacement of the Mercedes-Benz CLS four-door coupe when it arrives in the market.