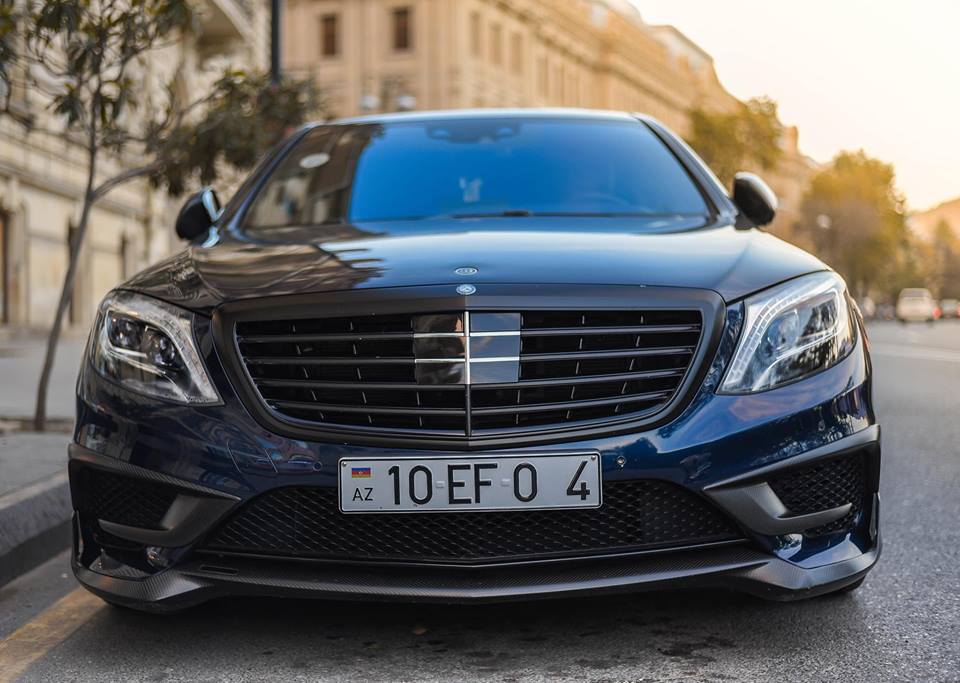 When one talks about supercars, Baku in Azerbaijan may not be on top of any list where one can find these types of luxury vehicles. However, the prosperous economy of the former Soviet republic is gradually being demonstrated on the streets of the capital. One such luxury supercar spotted in Baku is a Brabus Mercedes S63 850, as shown on a report from motorward.com.

The Brabus-tuned Mercedes-Benz S63 AMG is among the most powerful and fastest four-door luxury sedans in the world since it features a modified version of the 5.5-liter bi-turbo V8 engine of AMG. Brabus-tuned Mercedes-Benz S63 AMG is capable of producing 850 HP of power and torque of 1,450 Nm. It is also capable of accelerating from 0 to 100 km/h or 0 to 62 mph within four seconds before reaching its maximum speed of 350 km/h.

A video of the Brabus Mercedes S63 850 shows a walk-around of the luxury super car along with a sample of its vicious exhaust noise.

The Brabus Mercedes S63 850 comes with a rather inconspicuous aero kit offering a carbon front splitter featuring air intake surrounds, side skirts, a bootlid spoiler and rear diffuser featuring integrated tailpipes. The styling package also comes with a brand new set of Monoblock wheels featuring an uprated suspension and brakes. Customers also have the option to include a custom interior for the Brabus-tuned Mercedes-Benz S63 AMG with a choice of wood, leather and carbon fiber elements, among others.