A Closer Look at the Mercedes Parking Pilot System 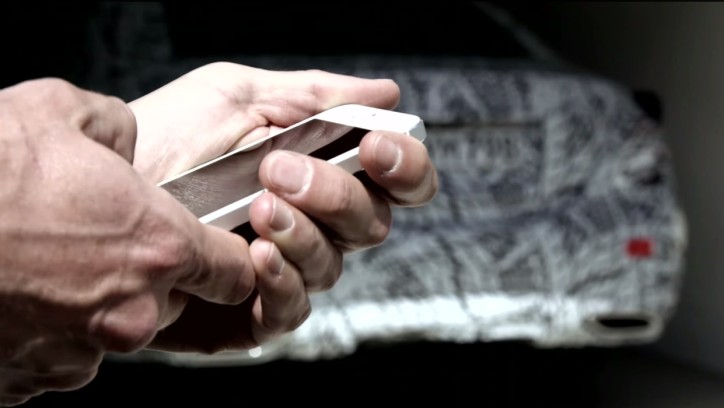 Among the highlights of Mercedes-Benz cars over the years are convenience and technological innovations. Based on reports, the company is gearing to release a boatload of technological updates again in the 2017 model year Mercedes-Benz E-Class. These are designed to provide better comfort, navigation, performance and safety features. Among the updates generating a lot of buzz over the Internet is the brand’s auto-parking feature called the Parking Pilot System.

As revealed to us earlier, the Parking Pilot System of Mercedes is similar to the Remote Control Parking system introduced in the 2016 BMW 7-Series. Basically, the feature allows the car to park itself even in tight spaces. It uses on-board sensors to determine the distances of objects within the vicinity of the car like barriers and other vehicles. From there, it moves itself forward or backward in the available parking space while steering itself clear from obstacles. Mercedes even displayed that the system folds the car’s side mirrors automatically to enable it to effectively squeeze into very narrow areas. All these can be done through a remote control.

Details from Mercedes about this feature are limited. However, instead of using a display key like the one offered by BMW, Mercedes made its auto-park system more convenient to its users by offering it through a smartphone app. Also, contrary to using an up and down motion of the finger to move the car like the one in BMW, the system of Mercedes requires making a continuous circling gestures of the finger to the touchscreen of the smartphone to put the vehicle in motion.

The Parking Pilot System has been confirmed for the European version of the 2017 Mercedes-Benz E-Class. Sources said the U.S. model of the car will not come with the feature yet.