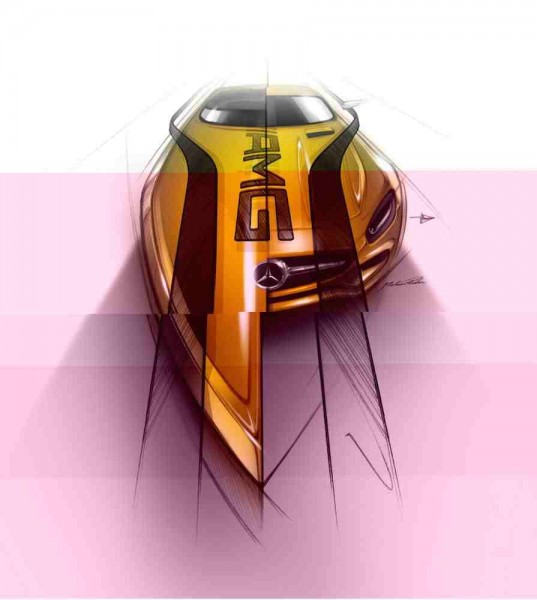 Sketch of the new Cigarette Racing boat, which was inspired by the Mercedes-AMG GT S.

Cigarette Racing has produced amazing racing boats over the years, which were inspired by Mercedes-AMG autos. This year, a recent sketch revealed that the boat racing team will be launching another Mercedes-inspired water-based vehicle.

According to news sources, the racing boat will be called the Marauder GT S. The name and the sketch of the Cigarette Racing boat above show that the vehicle was inspired by the Mercedes-AMG GT S.

The Marauder GT S will be unveiled on February 12 at the Miami International Boat Show. So far, the specs of the boat haven’t been disclosed yet. However, expect its Mercury engine to match or probably surpass the 1,650 hp output of its predecessor. 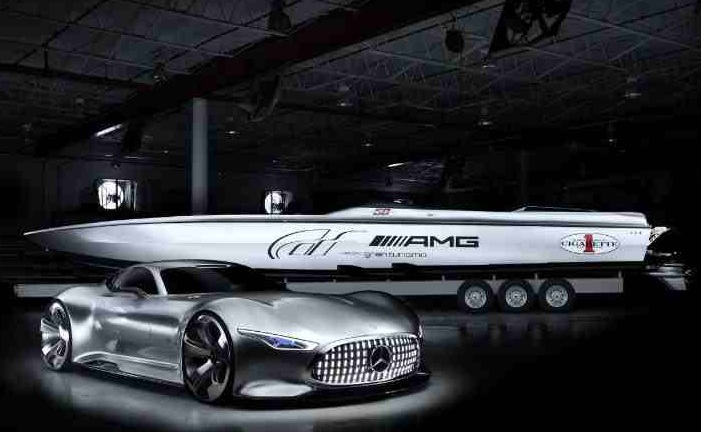 Aside from the 50′ Vision GT Concept, the partnership of Mercedes and Cigarette Racing has produced other amazing racing boats in the past like the Cigarette AMG Electric Drive based from the SLS AMG GT, and the G63 AMG-inspired Huntress.