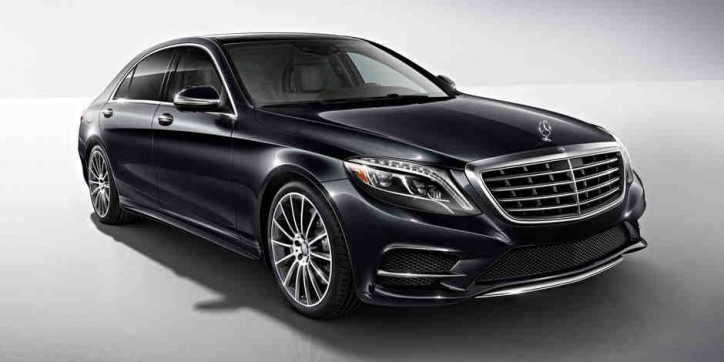 The Mercedes-Benz S-Class sedan remains among the best-selling products of Mercedes. Ola Kaellenius noted it was one of the driving factors of the brand’s September sales figures.

Mercedes-Benz showed a strong performance in September 2014. In fact, it was the strongest sales month the company has seen so far in its record books, according to MarketWatch. Despite the fiasco in China, after its Shanghai unit has been raided and found by the Chinese government to be overpricing its spare parts and services, that particular region is what actually boosted the sales.

Daimler stated brand sales were up by 14 percent to 162,746 vehicles compared to September last year. On the other hand, group sales which include the Smart brand rose by 12 per cent.

Ola Kaellenius attributed the big improvement from the company’s compact cars and the Mercedes-Benz S-Class.

The Mercedes Board Member noted the sedan variant of the flagship car of the luxury brand has sold 75,391 since the start of 2014. The figures were twice as many in comparison to September of last year’s numbers. Overall, the German marque’s brand sales from January to September were up by 11 percent to 1.26 million vehicles.

Sales in the United States, the biggest market of the brand last year, were up by 11 percent on a year on year basis. However, that is nothing compared to China.

The sales of Mercedes-Benz in China spiked up to 24 percent to 25,244 last month on a year on year comparison. From the start of the year to the previous month, sales increased by 31 percent.