The Mercedes AMG GT is yet to unveil its exterior. But based on spy shots and renderings that were circulating online, the car might look like the one in the picture below: 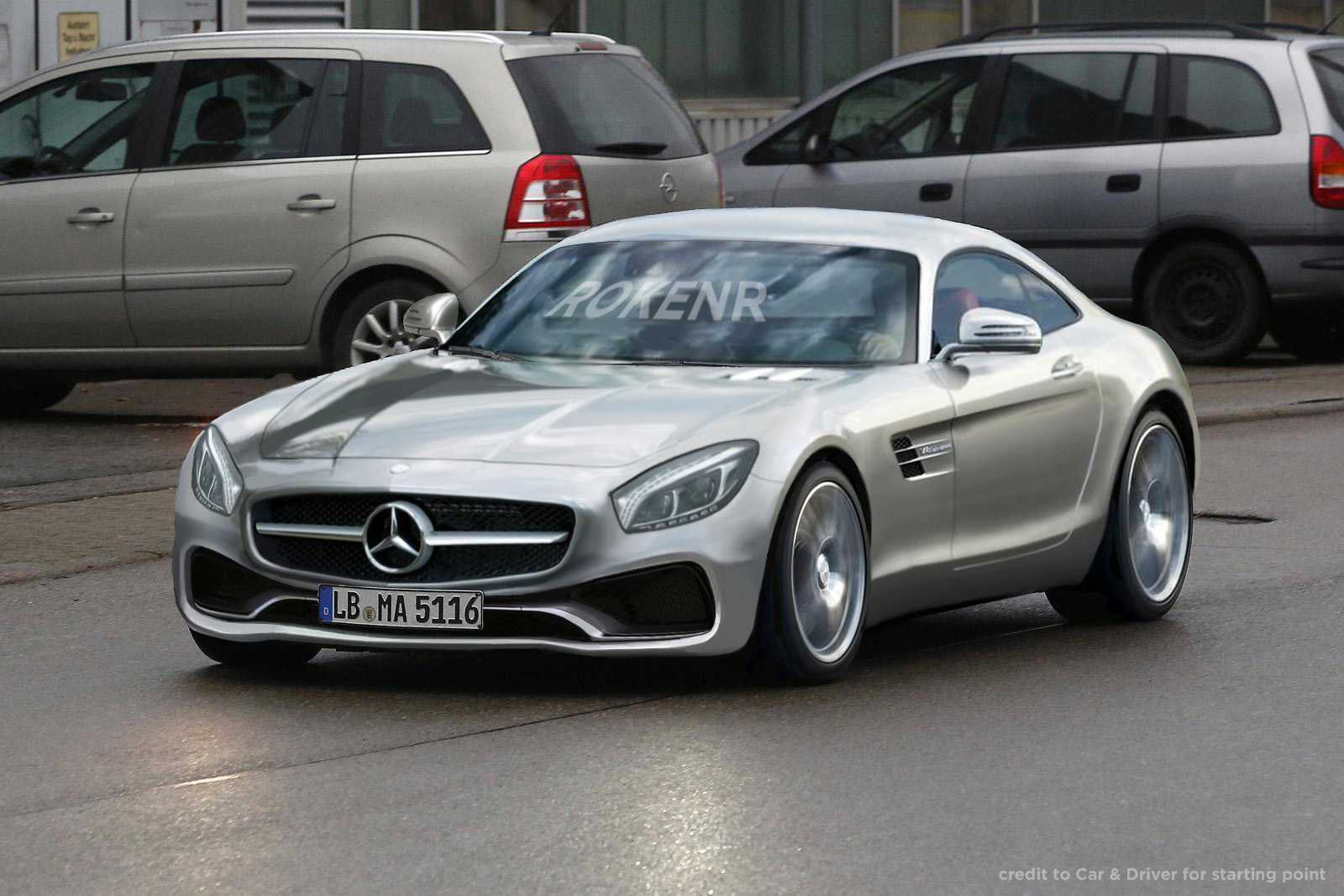 While awaiting for the release of the actual exterior of the car, UK’s The Telegraph already caught a glimpse of the Mercedes AMG GT interior, which can be seen below: 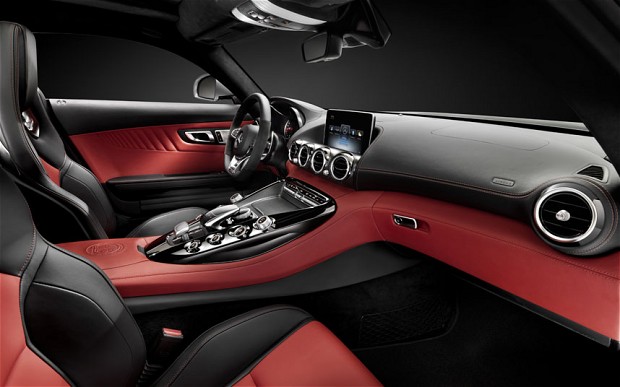 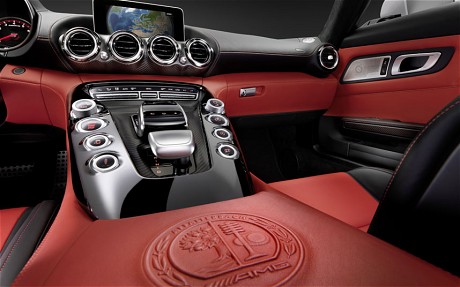 The images certainly show a huge improvement than the photos of the AMG GT interior’s rough layout that we have picked up from Auto Zeitung last February.

One of the features that we have heavily criticized in the spy shots released in February was how the German manufacturer placed the touchscreen display in the middle of the car. It appeared to be sticking out, which indicates that it might only be an afterthought from its designers.

But now, judging from the way its designers handled the Mercedes AMG GT interior, it made us eat our words. The finish is definitely amazing with all the top-of-the-line red leather and chrome accents.

Despite Ola Kallenius’ insistence that the upcoming car will be a “pure sports car” rather than a “luxury sports car”, the high-end interior of the Mercedes AMG GT shouts out the latter. Add the fact that the car’s Mercedes-AMG branding will also make it hard for fans to separate it from the word “luxury”.

According to Car and Driver, the Mercedes AMG GT is expected to debut next fall. It will hit the showrooms by 2015, and it will be released as a 2016 model.