2015 AMG GT will be the Most Beautiful Mercedes Car 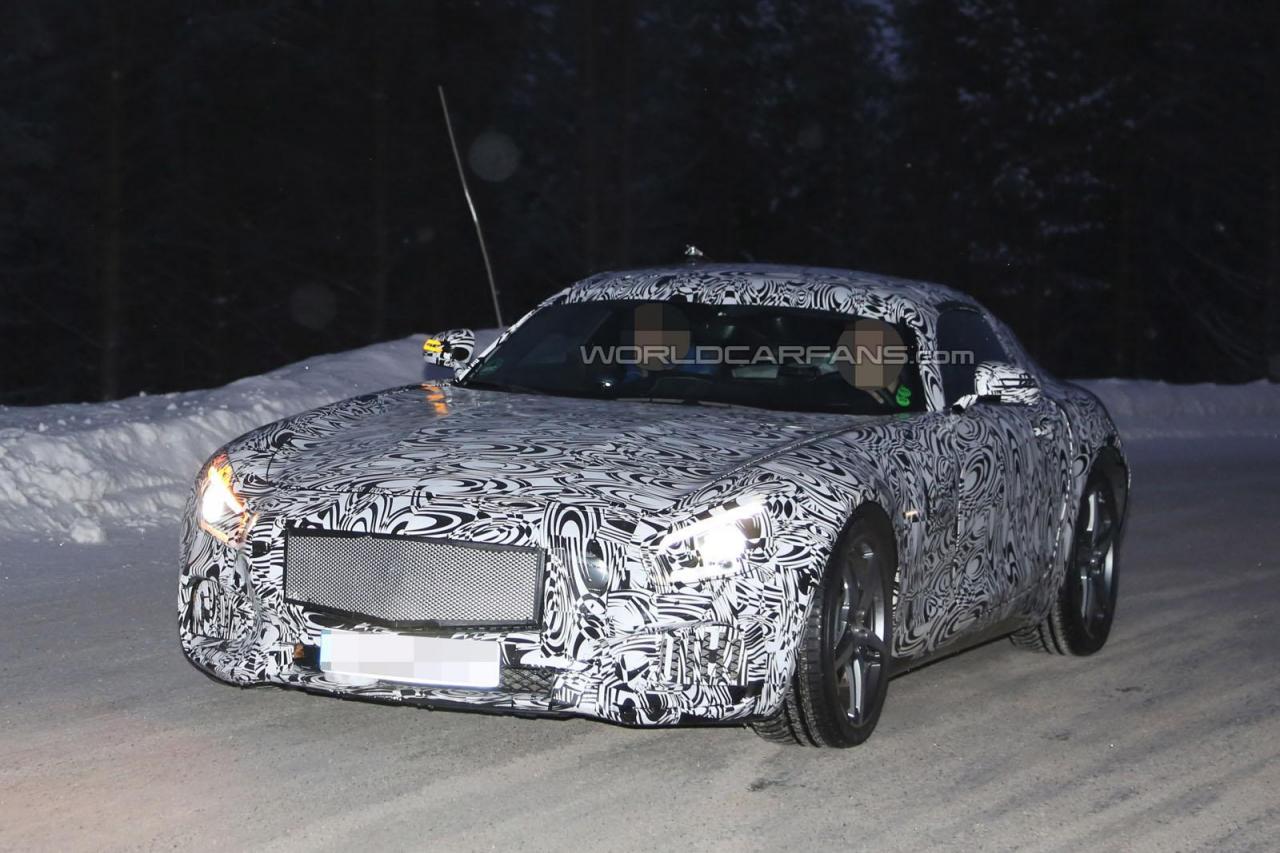 The 2015 AMG GT will be “the most beautiful car ever designed” to carry the Mercedes logo. This was proudly stated by Mercedes-Benz chief Gorden Wagener like a dad expecting a new child.

According to WorldCarFans, Ola Kallenius, the Executive Vice President of Sales and Marketing of the brand, stated that the upcoming 2015 AMG GT will be a “pure sports car” not a “luxury sports car”.

In Wagener’s accounts, people who have had the opportunity to catch a glimpse of the car cannot help but compare it to the classic Jaguar E-Type. He added that the vehicle will have a “more timeless classical lightness to it”. Then, it will be so low that its side profile will not even reveal lines said Wagener.

A few days ago, the 2015 AMG GT was spotted near the Arctic Circle during its cold weather testing. A separate report from the source mentioned that it is designed to go head-to-head with the Porsche 911 in terms of style.

Based on the spy shots the car carries a long hood, an active rear spoiler, a twin exhaust system, traditional doors and slim taillights.

The release of the 2015 AMG GT is rumored to be on July 20 at the 2014 German Formula 1 Grand Prix. It is speculated also that the car will be equipped with a V8 4.0-liter twin-turbo engine which will offer around 493 bhp. The report further said that the engine is the result of combining two 2.0-liter four-cylinder turbocharged motors taken from the AMG versions of the A-Class lineup.

The car’s designation as the 2015 AMG GT is not yet final. The name of the car may be different when it will be unveiled noted the report.

Check out the spy shots of the car below which were provided by WorldCarFans: