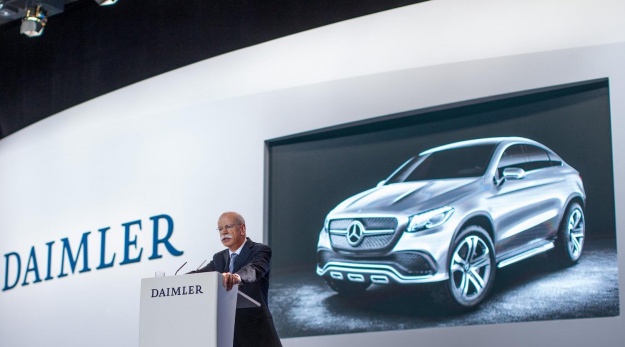 Dr. Dieter Zetsche stated that Mercedes will reveal its Coupe Concept SUV at the Beijing Motor Show this April.

Daimler CEO Dr. Dieter Zetsche revealed yesterday that Mercedes-Benz would be presenting a new concept vehicle at the upcoming Beijing Motor Show. In a few weeks, the prestigious brand of Daimler will unveil its Concept Coupe SUV. This will provide everyone a preview of what they can expect from the new MLC-Class of the brand.

Rumors about the Mercedes Concept Coupe SUV have been circulating online since last year. However, the project was only recently confirmed. According to AutoBlog, the new SUV will adopt the platform of the ML model. Thus, it will be produced in Tuscaloosa, Alabama, USA alongside the other M-Class variants.

Although Daimler did not reveal a lot of details about the vehicle, there were speculations that it will be Mercedes-Benz’s long-awaited answer to the BMW X6. It should be noted that the X6 has been sitting in the market for six years already without a major threat from Mercedes. 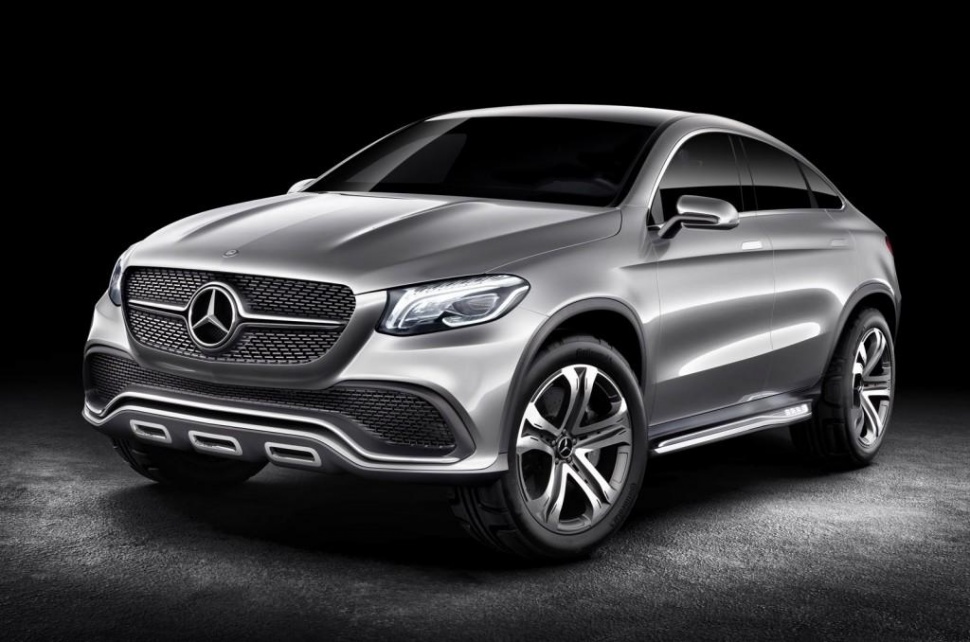 Photo of the Concept Coupe SUV, which will be previewed in Beijing.

Looking at the released photo of the Concept SUV, it does bear a striking resemblance with the ML, but with a more aggressive form reminiscent of the GLA. It seems that Daimler did not put much effort in masking its intention to go head-to-head with the BMW X6 though, as some of its features were very evident on the design of the Concept Coupe SUV.

It is already given that the SUV Coupe will be offered in China later because it will be previewed at Beijing in a few weeks’ time. However, since the car will be built in Alabama, the MLC-Class is expected to hit the US too when the production version is finally launched.