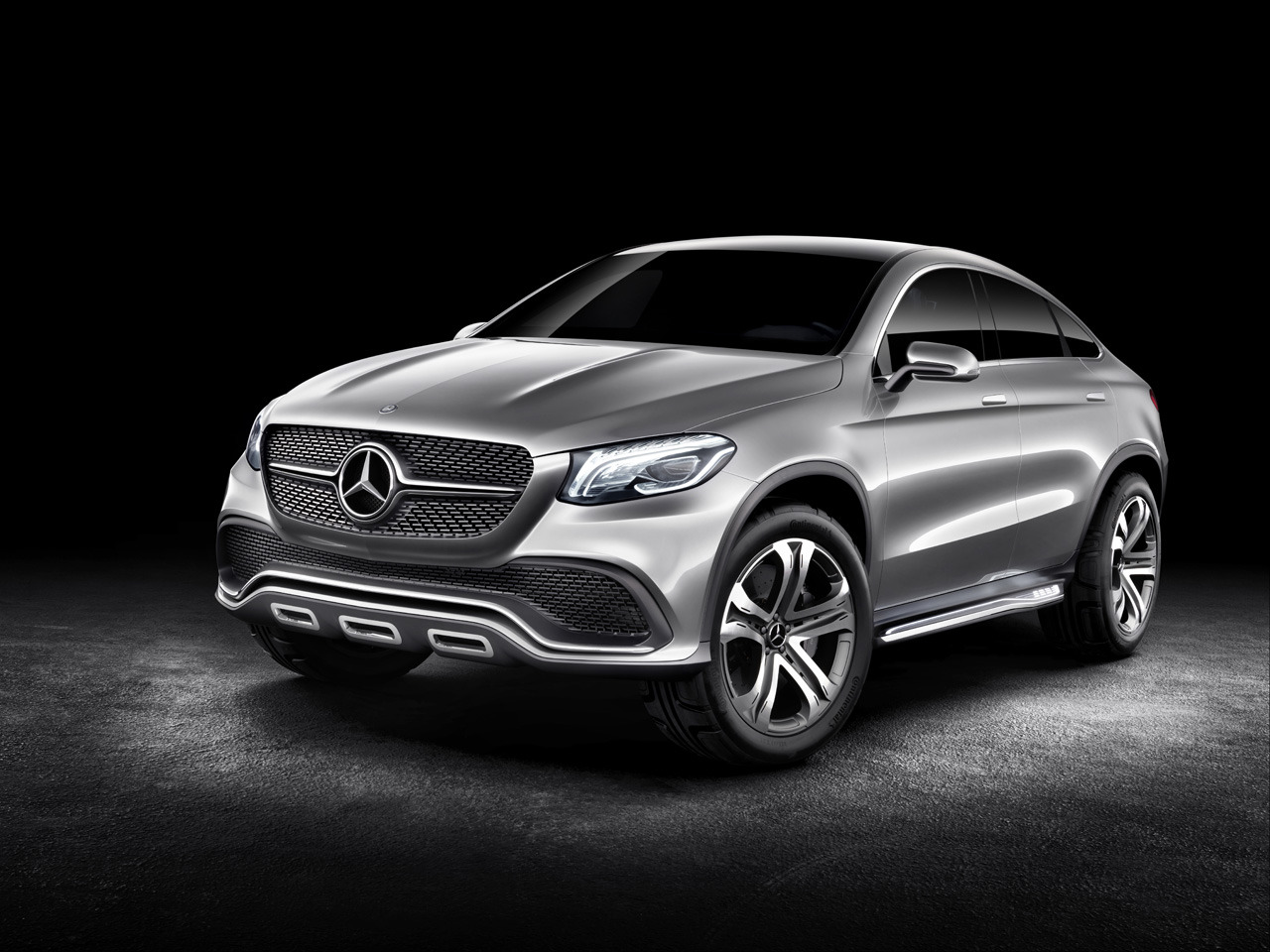 Following the explosive one-two victory of Mercedes AMG Petronas in the Formula One Chinese Grand Prix held in Shanghai, Mercedes-Benz dropped another bombshell in Beijing, the capital of the People’s Republic of China. The treat came in the form of the Mercedes Concept Coupe SUV.

The concept vehicle may no longer be a surprise to many because Dr. Dieter Zetsche of Daimler has been teasing the Mercedes Concept Coupe SUV more than a week ahead of the 2014 Beijing Motor Show.

According to industry experts and reports, the Concept SUV will be Mercedes’ long-awaited answer to the BMW X6 series. The intention of Mercedes to go head-to-head with the X6 was very evident in the concept auto’s design, as it borrowed from features of BMW’s coupe SUV. The Mercedes Concept Coupe SUV also seemed to have adopted some of the style of the Mercedes ML and GLA.

Overall, the Concept SUV revealed by the three-pointed star brand was more than 16 feet long, over six feet wide and the wheels of the vehicle measured 22 inches. The design looked very strong and aggressive too. So far, nothing has been revealed of the coupe SUV’s interior.

The grille surrounding the emblem of the auto had chrome mesh, and its hood had an imposing appearance. The Mercedes Concept Coupe SUV carried a biturbo 3.0-liter V6, which is capable of giving off around 333 hp and 354 lb-ft of torque distributed to its four wheels through its 9G-Tronic nine-speed automatic gearbox.

The Mercedes Concept Coupe SUV is expected to be launched under the MLC-Class. There is no word yet about the schedule of its production version’s release as well as the markets where the vehicle will be offered.