SEND US A TIP
AMG Project One
0

Project One Renamed as the Mercedes-AMG One 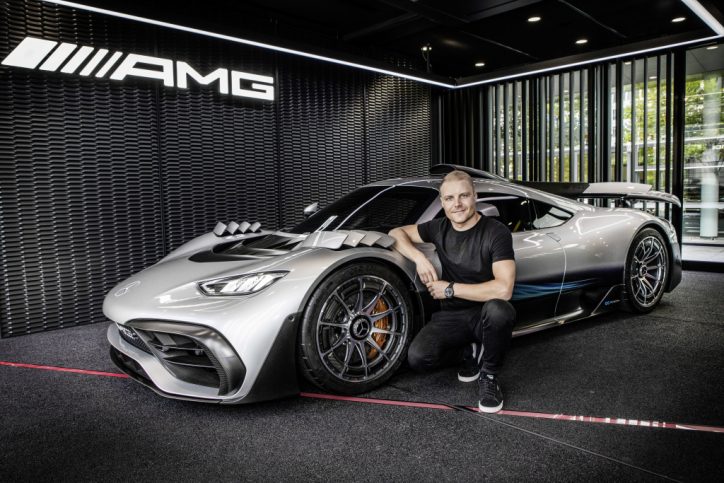 Just when the name “Project One” had already stuck in our heads, Mercedes-AMG renamed its hypercar simply as “One”. So starting now, we will be referring to it as the “Mercedes-AMG One”.

We don’t know about you, but we found the “Project One” name to be very cool. So what was the reason for the change?

There’s not much explanation from Daimler yet about the name change. The parent of company of Mercedes just said that “The name stands for the highest automotive ambition: to bring Formula 1 hybrid technology to the road.” 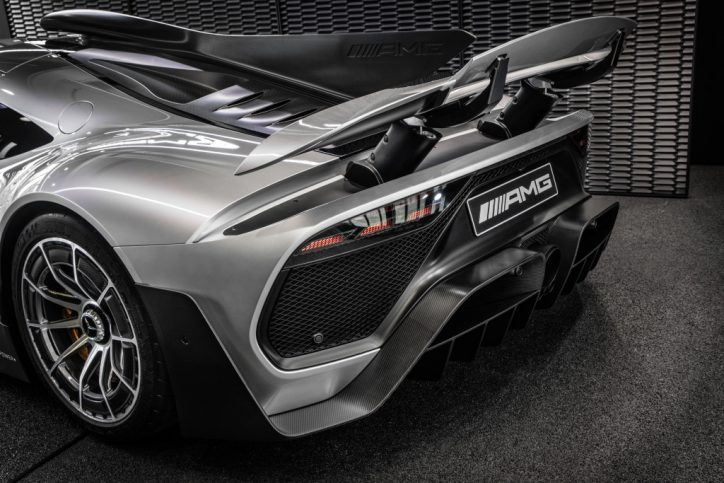 It could be that “One” was what AMG had in mind after all this time. It might be the company’s way of distinguishing the production model from the concept form of their hypercar. It is also possible that they want to beat their competitors from the usage of the “One” name. The simplified name could have taken its inspiration from McLaren’s hypercar, which was simply called as the “P1”, too.

Let’s wait until the official debut of the Mercedes-AMG One to get more information about this matter. The One is scheduled to be showcased at the 2018 Paris Motor Show in October. 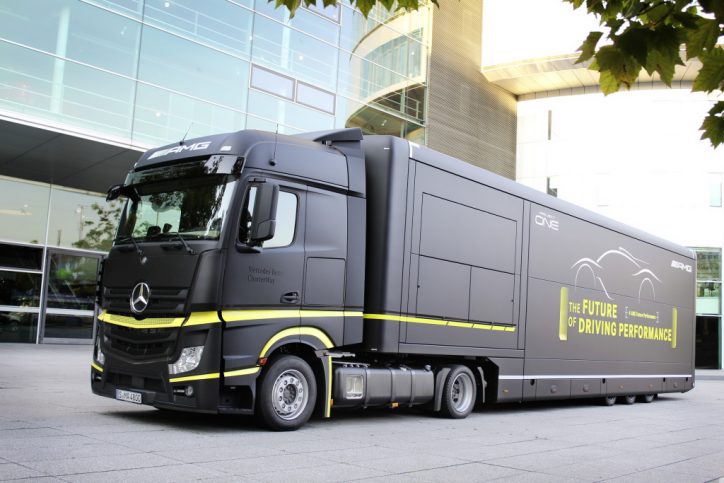 To further build hype for the coming of the One, Mercedes parked a show truck right on the grounds of their Munich branch. The trailer offers a mobile showroom titled “The Future of Driving Performance”. This provides an update of the development status of the AMG hypercar.

The show truck gives visitors a chance to experience the One hypercar’s cockpit as well.

Tagged with: hypercar, project one, rename