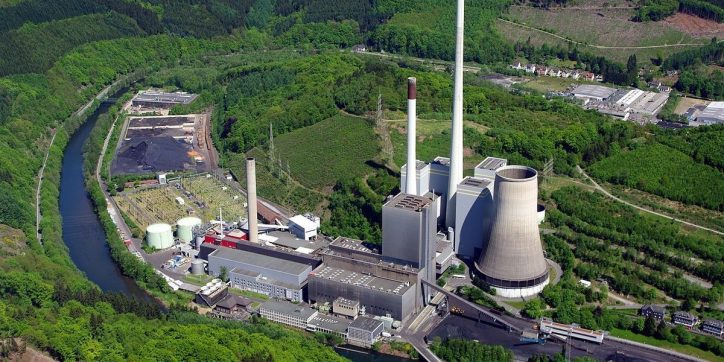 Daimler, through its partners and subsidiary, Mercedes-Benz Energy, is revitalizing an old coal power plant in Germany by turning it into a big energy storage facility. The company unveiled the new project on June 21, 2018, at the Elverlingsen power station, which makes use of more than a thousand modules from the battery packs of its Mercedes electric vehicles.

In 2016, Mercedes started selling its very own battery solutions to households. The rechargeable home battery aimed to offer better capacity than the ones sold by Tesla for home use. This venture of Mercedes started in Germany, but it never really took off to the U.S.

According to Electrek, the home battery pack of Mercedes proved to be very expensive to produce. The units were also over-engineered for their application. The famous luxury car brand eventually ditched the idea of mass-producing them for the residential market, but they still pursued the batteries’ integration with larger-scale projects.

The old coal-powered plant became operational in 1912, and it only shutdown recently. The new project of Daimler stacks 1,920 battery modules in the facility that can hold 9.8 MWh. To put that into perspective, the number of modules in the station is enough to power 600 third-generation electric smart cars.

The project aims to balance power on the German energy grid. The report explained that since solar and wind energy generation is intermittent, any excess power produced from them would be stored. The collected energy would only be released when energy production is lower than the usual and the demand is higher.

“The large storage plant is, therefore, a symbol for the transformation in the storage and use of energy—away from fossil electricity grid supply and towards a sustainable extension of the e-mobility value chain that reduces CO2,” said Daimler.