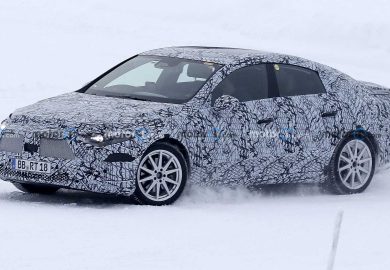 As the self-imposed deadline to go all-electric by 2030, Mercedes-Benz continues to intensify the development of its electric vehicles. Recently, one of its key products under the EQ sub-brand, the Mercedes-Benz EQA electric sedan, was spotted testing in snowy terrain. It should be noted that a facelifted version of the EQA was spotted earlier, but the one we are looking at here is an entirely new generation model of the range as the full camo indicates a lot of work is being done to it as of the moment. It’s currently hard to make out what is happening within the wraps of the upcoming EQA, but based on the evolution… Continue Reading » 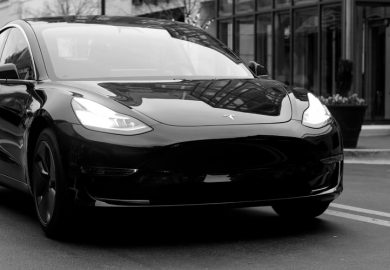 Teslas are selling quickly, and the brand has become one of the biggest leaders in the electric vehicle industry. While Teslas are classy and wonderful by many standards, there are many problems with the brand that we can’t just overlook. According to the latest annual Auto Reliability Survey by Consumer Reports, overall, Tesla ranked second to last in terms of reliability. There have been several ongoing problems with the brand which have been identified by consumers over the years. Here are six of the commonest issues with Tesla model cars that you should know about: Low-Quality Door Handles Tesla cars may have futuristic door handles, but their reliability is questionable…. Continue Reading » 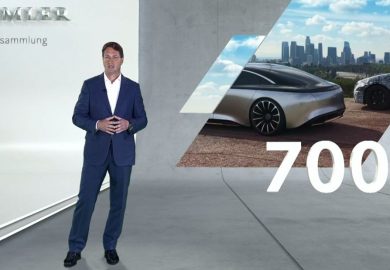 A recent shareholder meeting of Daimler revealed new details about the production version of the Mercedes-Benz EQS. Company CEO Ola Kallenius said that the electric vehicle will have a 700 km WLTP range. According to a report from Auto Motor und Sport, the EQS is set to surpass the 610 km electric range of the Tesla Model S by 100 km. Kallenius pointed out though that the Model S is not a sport utility vehicle. Mercedes is also aiming to fit the EV with a battery pack that does not exceed the 100 kWh capacity. The company is looking to surpass the 408 hp output of the Mercedes-Benz EQC as… Continue Reading »

Mercedes-Benz EQC Makes Its Way to the US 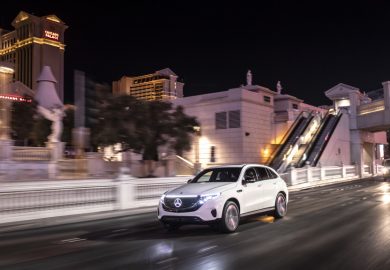 The Mercedes-Benz EQC just arrived in the US. The first model under EQ brand of the three-pointed star marque was showcased at the Consumer Electronics Show (CES) 2019 in Las Vegas, Nevada. The EQC is a strong contender to the dominance of Tesla in the electric vehicle market. It particularly targets the American brand’s Model X. The Mercedes-Benz EQC takes many styling cues from the latest crossovers of its maker. The unit which it bears the most striking resemblance is the GLC Coupe. However, the German luxury brand earlier cleared out that the EQC will get a more distinctive design in the future, and the changes will come on a… Continue Reading » 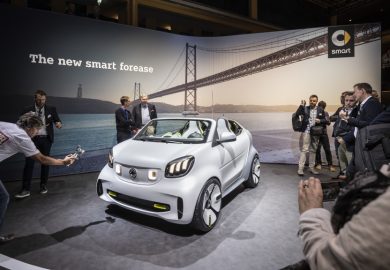 The smart division of Daimler celebrates its 20th anniversary at the 2018 Paris Auto Show. To commemorate the momentous occasion, the brand debuted its smart forease concept electric vehicle to the public. Smart identifies itself as practical. Therefore, the smart forease was made with that factor in mind. To keep up with it, the company made sure that the concept car is only equipped with the essentials of driving to the point that they even ditched its roofing and made its windscreen shorter than their other compact vehicles. According to Daimler, the smart forease stands for “emotionality, lifestyle and attitude”. Among the concept’s key highlights is its open cabin that aims to make… Continue Reading » 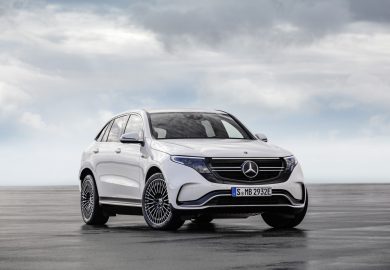 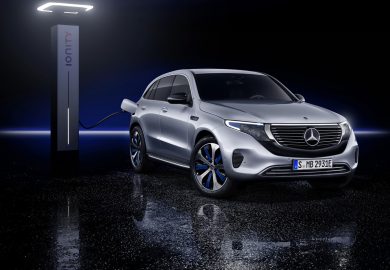 The Mercedes-Benz EQC electric vehicle is finally here! Mercedes just unveiled the EQC400 4MATIC model of the range on September 4, 2018, in Stockholm, Germany. It may not look as futuristic as the Mercedes-Benz Concept EQ but there’s a lot to be excited about in the three-pointed star brand’s electric-powered crossover sport utility vehicle. 1. Design Thanks to the previous spy shots and teasers, we already have an idea of what to expect from the Mercedes-Benz EQC. The electric crossover looks like an evolution of the Mercedes-Benz GLC. However, the EV makes itself distinct from its sibling with its cleaner and smoother surfaces featuring well-sculpted corners and panels that are almost… Continue Reading »