Mercedes-Benz Self-Driving Car: How Far Have They Gone? 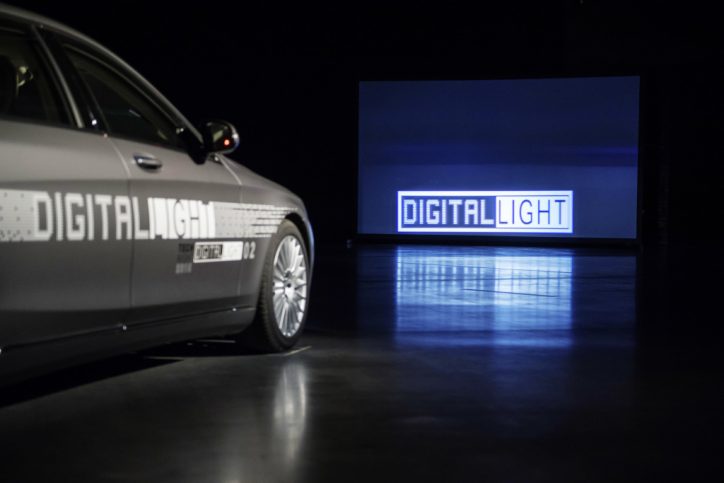 Two days ago, Zetsche announced that they will start the test drive of the vehicle equipped with their autonomous driving technology. The program is called the “Intelligent World Drive”.

The new Mercedes-Benz S-Class saloon will be used as their test mule. The testing will run until January 2018, which is just in time for the CES event of that year. The duration of the testing will be in five months. It will span worldwide in five continents and five countries.

Mercedes will start the journey of their self-driving S-Class in Germany. Then, they will bring the car to China. Following that is Australia and South Africa. The last stop will be in Las Vegas at CES.

While the Mercedes-Benz self-driving car is already within reach, Renata Jungo Brungger, Member of the Board of Management of Daimler AG and responsible for Integrity and Legal Affairs, called for legislation to be at pace with technological development. He explained that there is a quick need to further international harmonization of the legal framework needed in the adaptation of the technology in real-life conditions.