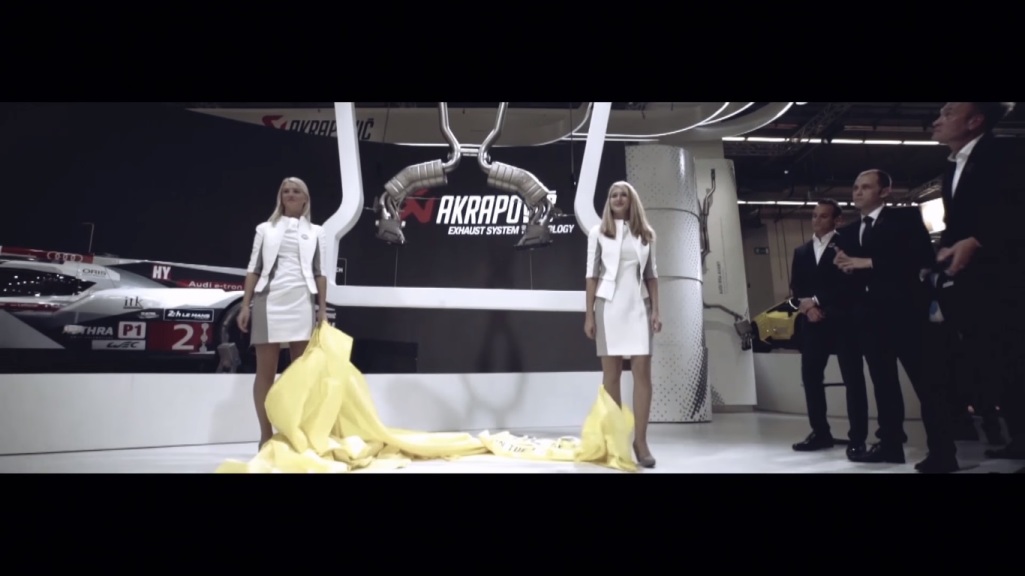 The latest titanium exhaust system from Akrapovic was released recently for the Mercedes-AMG C63, as shown on a report from gtspirit.com. The exhaust specialist from Slovenia launched the second system for AMG vehicles, which features the latest active-x connection of Akrapovic.

The three-valve system essentially enhances the sound coming from the 4.0-liter V8 engine of the C63 to make it sound like it has an engine with a bigger displacement. The adjustable flaps on the tailpipes and the flaps of the active x-connection give drivers three sound styles and levels to select from. These start with the base sound of the V8 engine in its comfort mode up to the baritone sound of the V8 engine in its Sport mode. When the flaps are fully opened in the Sport+ mode increases the volume as well as adds color to the sound due to the closed flap of the active-x connection. 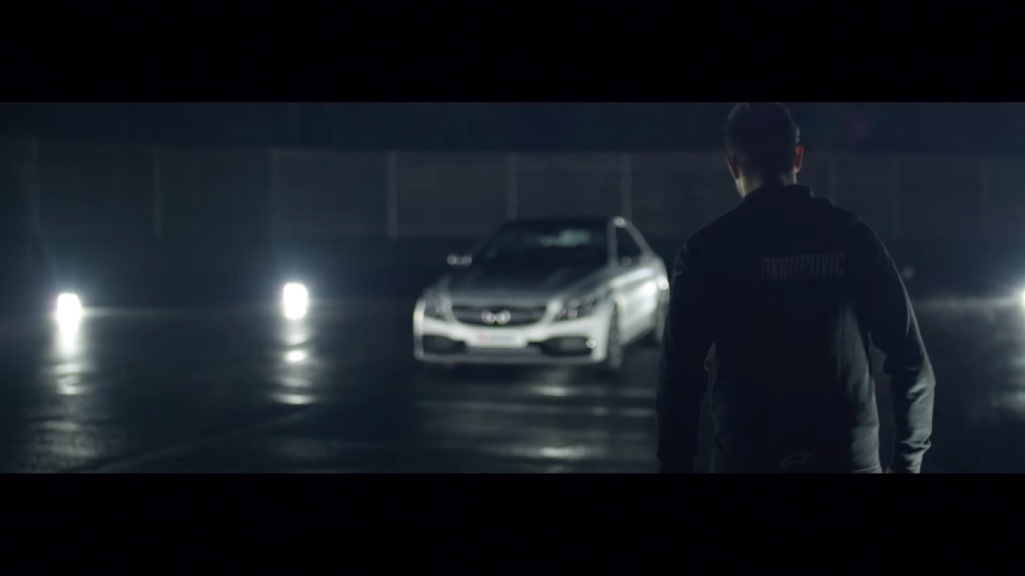 While many performance exhausts feature flaps, they are limited to two options, either closed or open. The active-x connection adds another aspect to the sound produced by the engine by adjusting the opening and closing percentage as well as combining where the two exhaust pipes cross. The sound profiles created by Akrapovic can be enabled through the driving profile of the vehicle or the remote offered by the exhaust specialist.

The development of the system took eight months to complete and is lighter by thirteen kilograms due to the extremely light titanium that was used. The exhaust system provided by Akrapovic for the Mercedes-AMG C63 also enhanced the performance of the engine. It increased the power output of the C63 by 8 HP while the torque increased by 28 Nm. The latest exhaust system of Akrapovic for the Mercedes-AMG C63 demonstrates its capability through the video posted below.