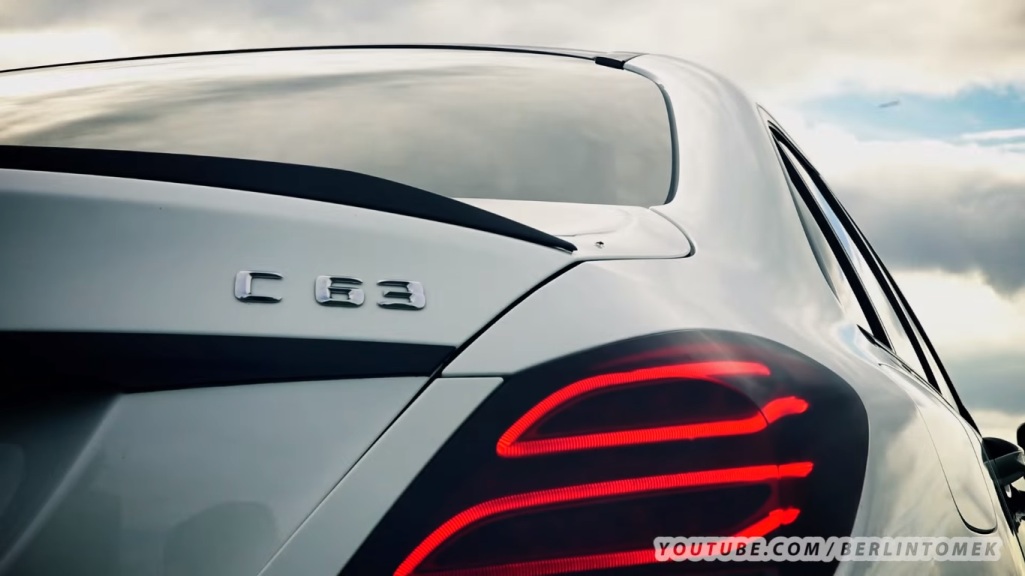 A video was posted recently comparing a Mercedes-AMG C43 with a Mercedes-Benz C450 AMG, as shown on a report from autoevolution.com. The video comes amid grips from purists who take a liking for the AMG Sport line that was introduced nearly two years ago.

Purists said the AMG Sports line was a watered down version of the sporty line of vehicles of the German luxury vehicle manufacturer. But, Mercedes-Benz took all the grumblings in a stride as it released an AMG Sports line version in nearly all models it launched following its introduction. 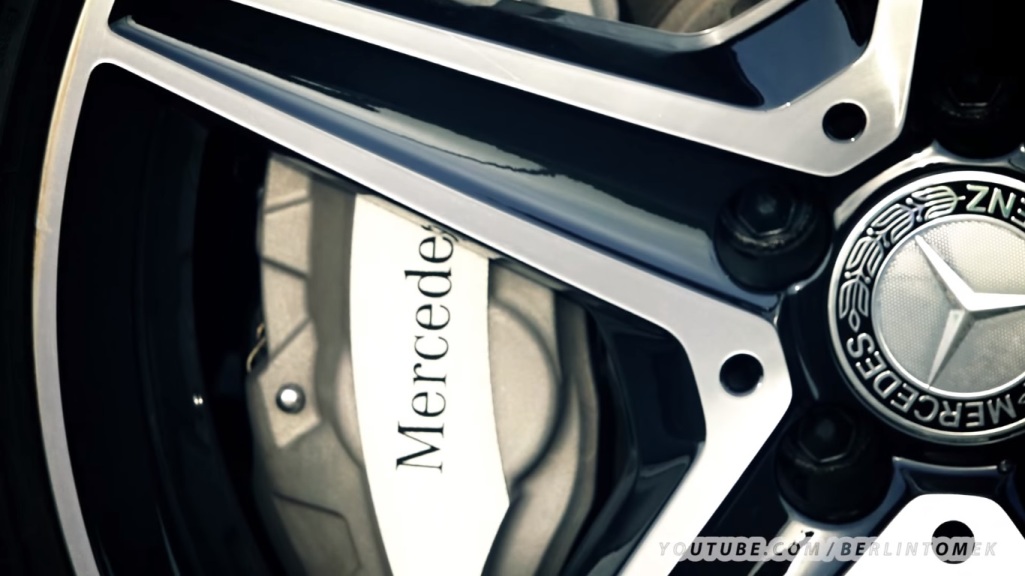 Rather than using the V8 or at time V 12 engine for the AMG models, the new range of sporty models featured a 3.0-liter V6 twin-turbo engine that is capable of producing 367 HP of power. While people who owned these models were not disappointed with these vehicles, purist remained unconvinced.

But, with the introduction of the SLC roadster, Mercedes-AMG indicated that the AMG Sports line was discontinued. While the name was removed, the cars were unaffected with the exception of full-fledged AMG models. Due to this, the new car featuring the V6 engine was dubbed the Mercedes-AMG C43 rather than the Mercedes-Benz C450. 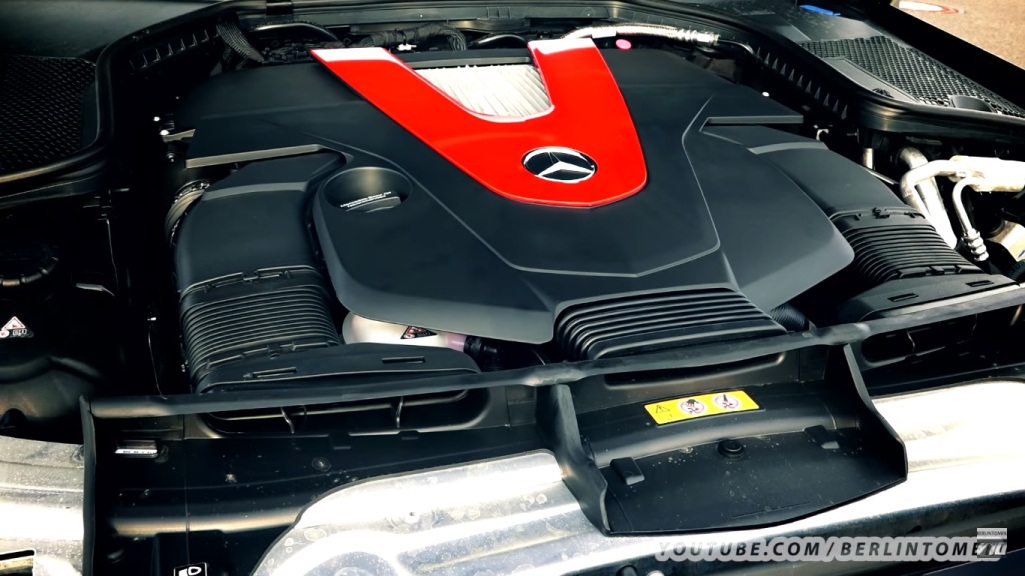 Despite this, the purists were unmoved. But, no one appeared to mind since they were focused on whether the C43 is worthy of carrying the AMG logo. Someone did just this and posted a video showing a comparison between the C43 and C63. The sounds produced by both luxury vehicles along with their 0 to 155 mph or 0 to 255 km/h acceleration were compared with each other.

The acceleration rate of the V6 was inferior compared to the V8 until it reached 124 mph or 200 km/h. At this point, it was too close to call. While the Mercedes-AMG C63 had a 109 HP advantage over the Mercedes-AMG C43, it was also 25 kilograms heavier. But, the V8 of the C63 shown a slight advantage as it was 0.8 seconds faster than the V6 of the C43. Despite the result, it may not matter much unless the drivers spend most of their time on the German autobahns were it is necessary to really burn rubber. Another thing the video did not consider is the price since the C63 costs around 30 percent more than the C450, which makes it also costlier compared to the C43. Taking note of these factors, the Mercedes-AMG C43 may indeed be worthy of the AMG badge.