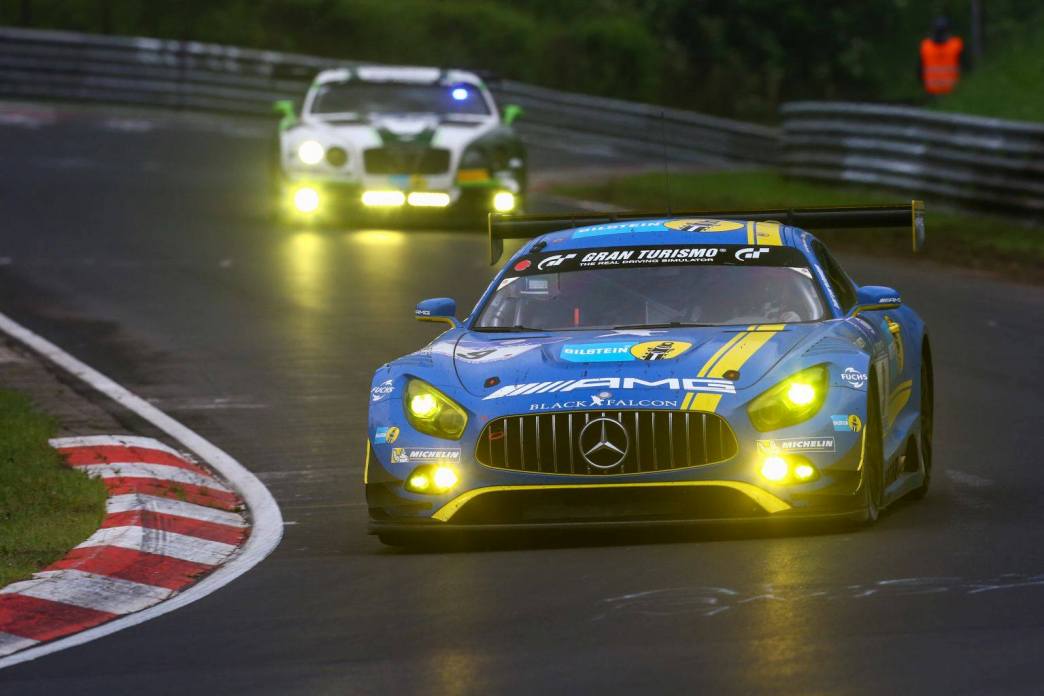 Mercedes-AMG had a big win in the Nurburgring 24 Hours as four Mercedes-AMG GT3s copped the top four spots in the 44th edition of the event, as indicated on a report from gtspirit.com. The latest Affalterbach GT racers dominated the event from the start of the race until the end. The three teams that won the top sports are Black Falcon, which placed first and fourth, Haribo Racing, which placed second, and HTP Motorsport, which claimed the third place in the race. The AMG GT3 of ZakSpeed also finished in the top ten as it placed eighth in the race.

The victory of Black Falcon is a repeat of its victory in 2013 as the #4 AMG GT3 with Bernd Schneider, Adam Christodoulou, Manuel Metzger and Maro Engel manning the driver’s seat. Joining them in the podium were Uwe Alzen, Maximilian Götz, Jan Seyffarth and Arnold Lance David of Haribo Racing who drove the #88 AMG GT3. Completing the cast on the podium were Christian Vietoris, Christian Hohenadel Christian, Renger Van der Zande and Marco Seefried who drove the #29 Mercedes-AMG GT3 car of HTP Motorsport. 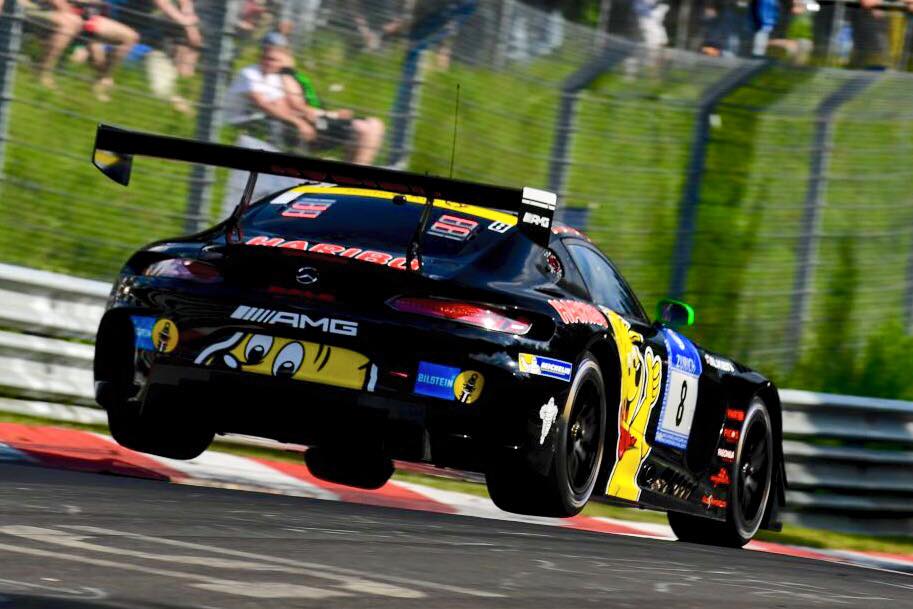 In all, five Mercedes-AMG GT3 cars were in the top ten of the race, effectively ending the streak of Audi for the last two years in the event. The best place for Audi was sixth with the #2 Audi R8 LMS of Team WRT. The #23 BMW M6 of Rowe Racing placed fifth in the race showing the good performance of the car of BMW. It was the best performance of the GT racer of BMW after a below par performance at the Dayton 24 in January.

The seventh place finish for the #38 Bentley Continental GT3 of CABT Racing was also a satisfactory finish for the Continental GT3, whose reliability has been proven in a number of endurance races last season. On the other hand, the #44 Porsche 911 GT3 R of Falken Motorsport placed ninth in the race. 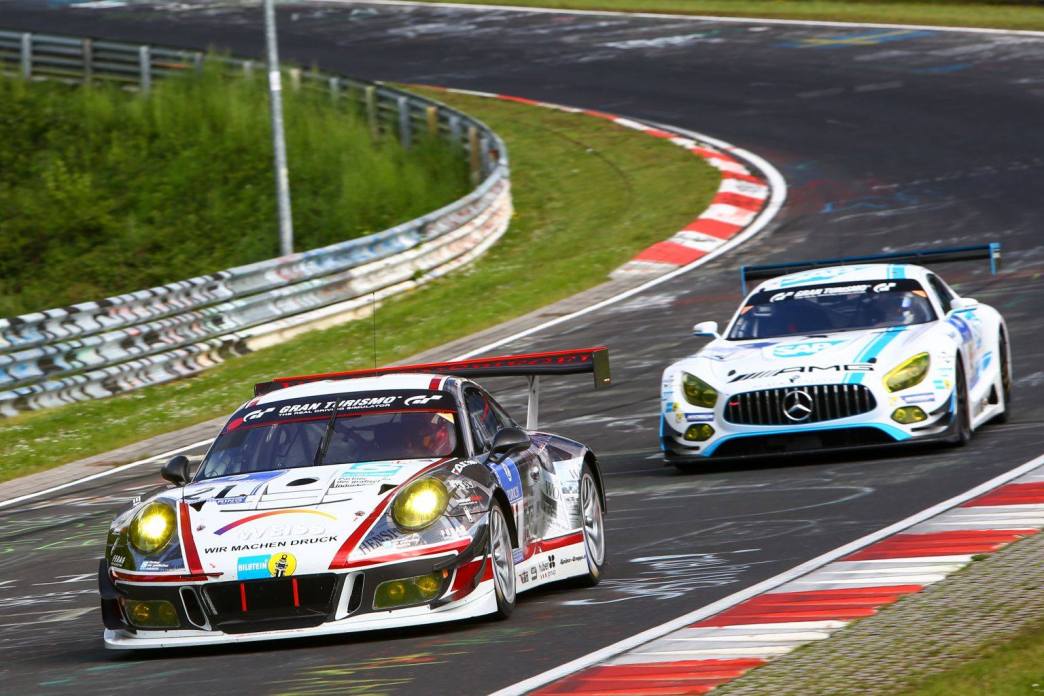 The victory at the Nurburgring 24 Hours was the second for Bernd Schneider of Black Falcon after winning the 2013 edition of the race using a Mercedes-Benz SLS AMG GT3. Schneider said the win was a phenomenal feeling and he could hardly believe that they could turn the table, but he thought they deserved the win.

The lead changed thirty-two times, mainly among the top Mercedes-AMG GT3 drivers, the BMW M6 GT3s of Rowe Racing, the Manthey Porsche 911 GT3 and the M6 GT3 of Schubert Motorsport. However, the highlight of the race was the pandemonium that happened fifty minutes after the start on the afternoon of Saturday. The track was not passable after a hailstorm as some sections were flooded that resulted to crashes and the racing of the red flag, which lasted around four hours. 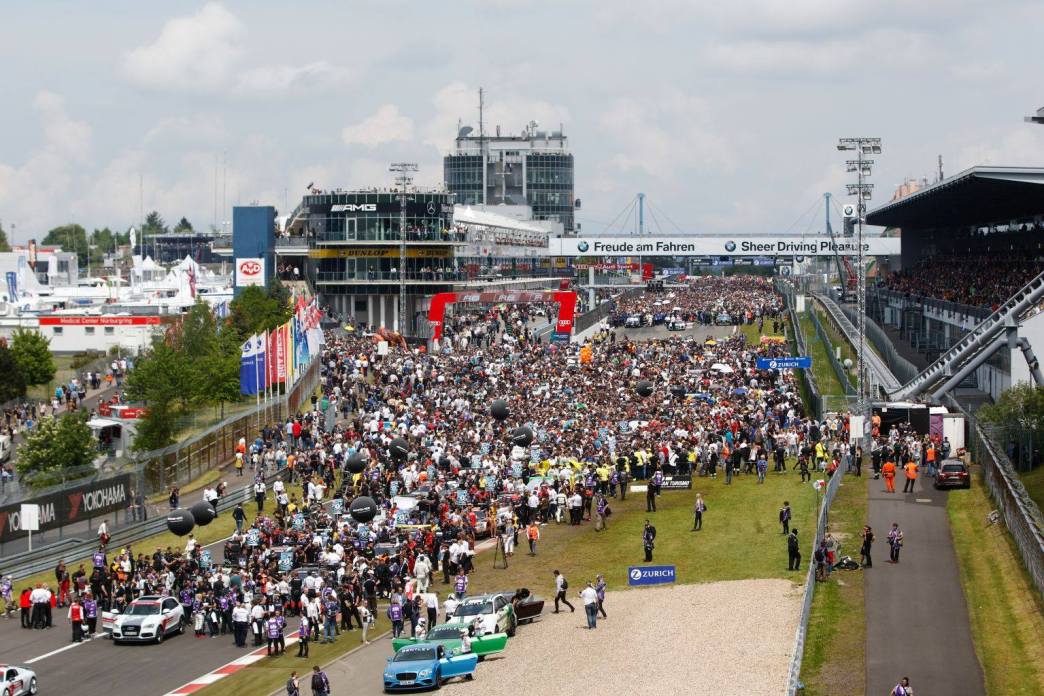