GT Black Series May Come Out 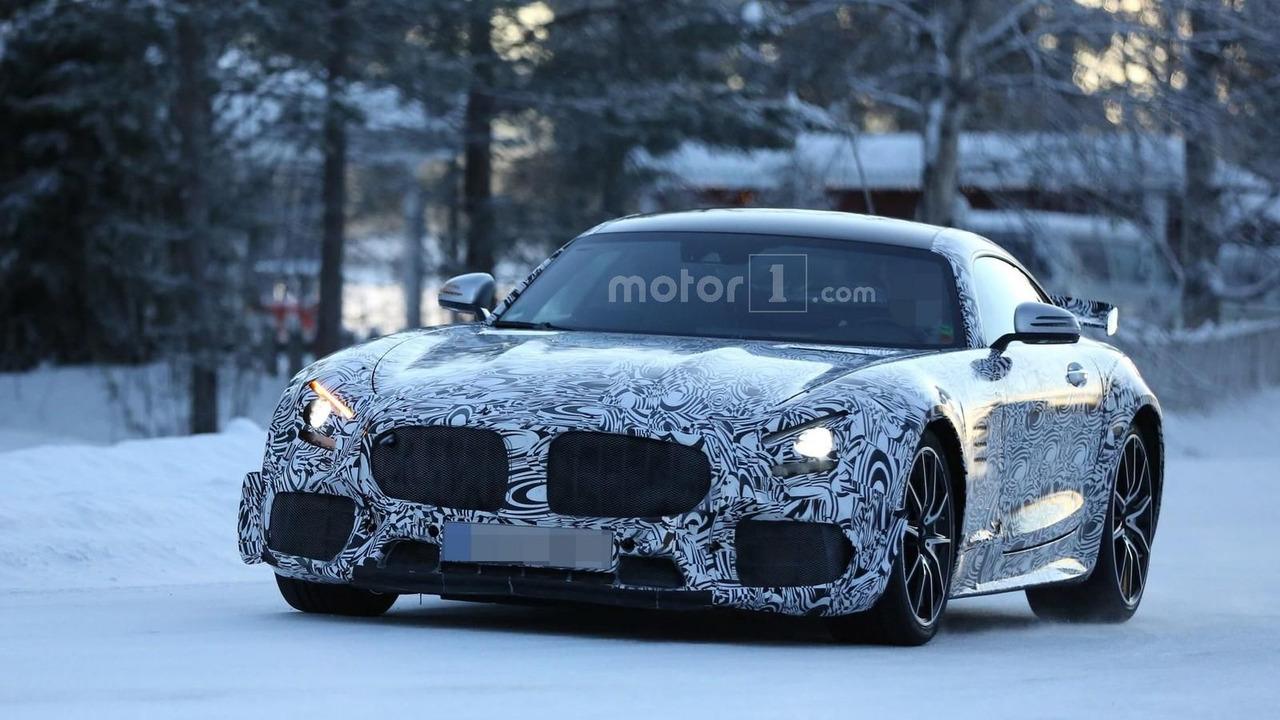 Mercedes-AMG head Tobias Moers told Top Gear magazine that while the GTR is set to be unveiled this year at Goodwood, it may be replaced soon as the flagship model, as shown through a report from worldcarfans.com. This is mainly to an upcoming Black Series. But, it appears top Mercedes-AMG executives are not talking about it for the moment.

This may be sensible since the Mercedes AMG GTR has yet to make its official appearance in the market. The Mercedes-AMG GT3 will serve as its inspiration and will come with an aggressive body featuring a large-size rear wing. The 4.0-liter V8 engine will be enhance to offer nearly 600 HP of power, which may give a hint at the power output of the supposed Black Series. 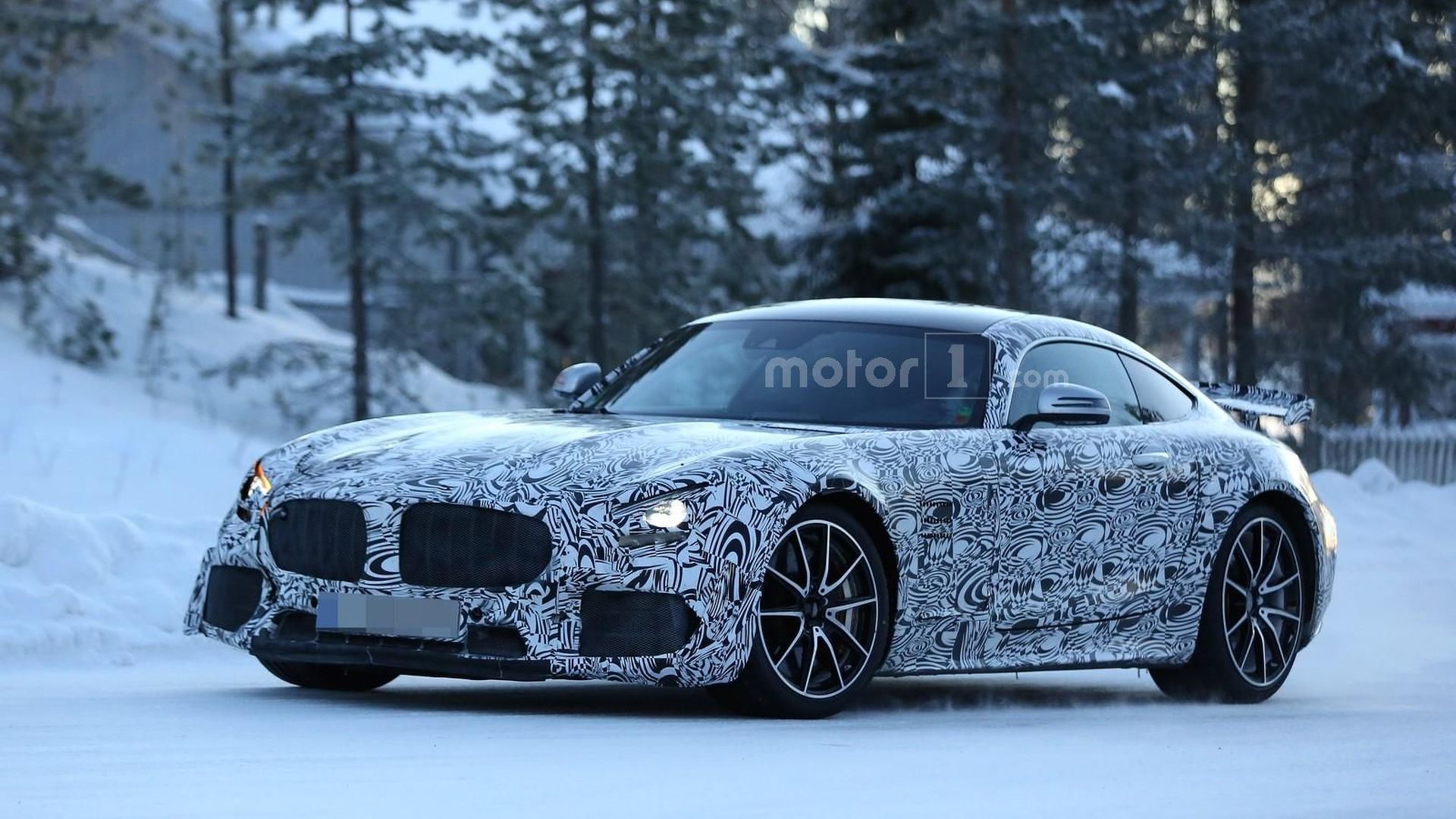 The AMG GT R may have to lose a lot of weight, probably around 175 pounds or around 70 kilograms. While this may be too big a figure, the weight reduction is expected to be considerable. It is also possible for the supposed Black Series to be lighter than this.

After the AMG GT R was introduced, Moers indicated that a roadster variant may be released by next year. The roadster may also feature a similar R configuration. However, for the moment top executives at Mercedes-AMG said the E63 may be launched within the year. 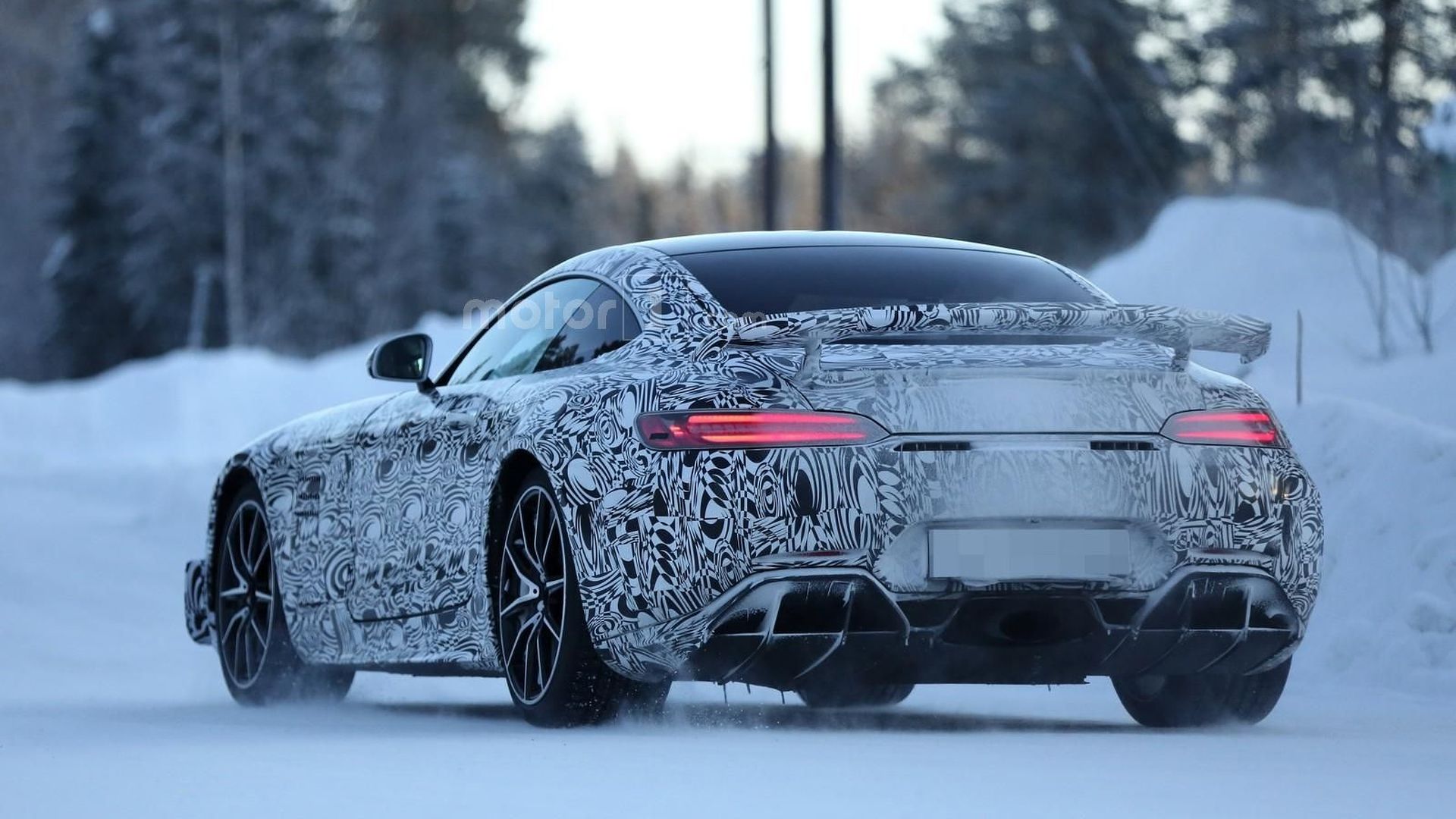 Moers also said the development of hybrids is currently ongoing and future electric models may be enhanced to enhance both efficiency and performance. However, performance diesels may not be coming to the market since Moers considers electric-gasoline engines have more potential in the market.