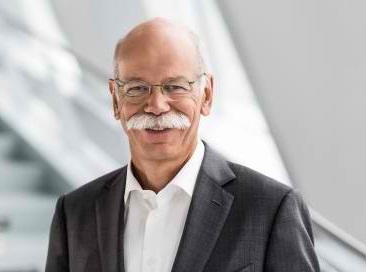 The contract of Dr. Dieter Zetsche as head of Daimler AG and Mercedes-Benz Cars has been extended up to the end of 2019.

As of February 17, 2016, Daimler AG announced that Dr. Dieter Zetsche will remain as the company’s Chairman of the Board of Management and the head of Mercedes-Benz Cars. According to the Global Media Site of Daimler, the contract of the Daimler supremo was extended from the end of 2016 to run up to December 31, 2019.

Manfred Bischoff, Chairman of the Supervisory Board of Daimler, said in a press release that they have seen more success within the company under Zetsche’s governance. He added that the current boss of Daimler and Mercedes is capable of implementing the right strategy which are not only aligned with the supervisory board.

Then, Bischoff noted Zetsche can command enthusiasm on the part of employees that translates to their capacity to meet the demanding requirements of the group. He stated that the contract extension was done to safeguard the continuity at the top, which is needed for the company’s sustainable success.

The extension of Zetsche’s contract has long been considered. On April 1, 2015 during the Annual Shareholders Meeting of Daimler, the Supervisory Board of the company already announced he will retain his post past his contract that time.