Contract of Dr. Dieter Zetsche Extended Up to 2019 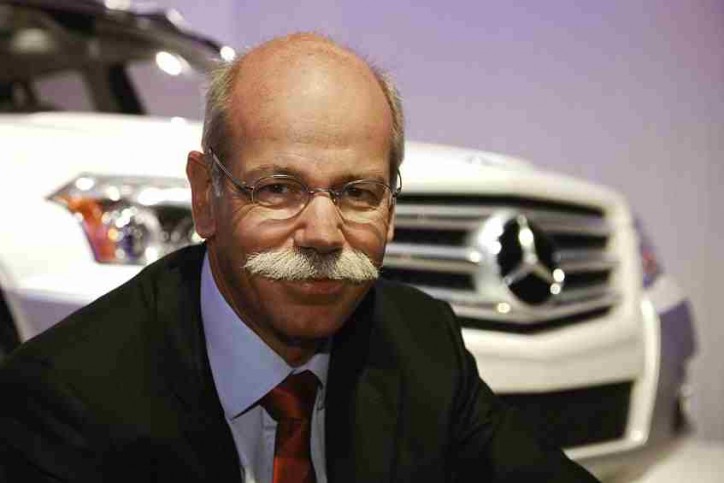 Dr. Dieter Zetsche gets a contract extension up to 2019.

The supervisory board of Daimler decided to extend the contract of the company’s current CEO, Dr. Dieter Zetsche, until 2019. The announcement came from Chairman Manfred Bischoff during a meeting with investors in Berlin last Wednesday, according to Bloomberg.

Dr. Zetsche’s term CEO is set to expire next year. It should be noted that his contract was renewed for only three-years in 2013 instead of the original plan to retain him up to five more years. The move was influenced by the profit warnings in Daimler during 2012 to 2013 coupled with the weak sales experienced in China by the brand and the ongoing conflict between the labor representatives of the company that time, said a related report in Financial Times.

However, the record-high sales consistently achieved by the company last year, and the success of its new Mercedes models, made the board decide to reward Dr. Zetsche with another extension in the helm of Daimler. The source claimed too that the great performance of the company last year earned its CEO a figure of around €14.4 million in terms of pay and bonuses.

Dr. Zetsche stepped in as a CEO of Daimler back in 2005. He succeeded Juergen Schrempp in the position. Prior to that, he served as a member of the management board of the company in 1998, and was the chief of Chrysler back when it was a division of Daimler. He has also been holding the post as the head of the company’s Mercedes-Benz car division since 2005, just three months prior his ascension as CEO of Daimler.