It Pains Me to See This Mercedes-Benz SLS AMG Video 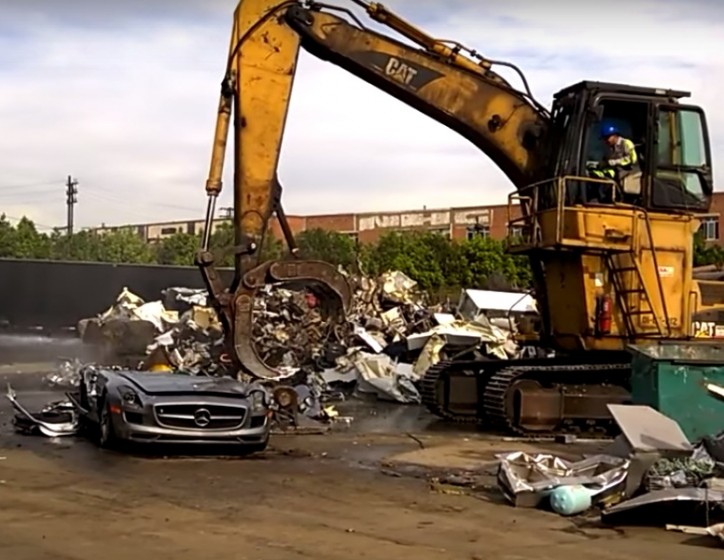 The Mercedes-Benz SLS AMG GT is being turned into scrap metal.

The Mercedes-Benz SLS AMG is all sorts of amazing. It has a captivating design, and a great engine. The car has paved the way for the development of the more powerful models of its brand, particularly its direct successor, the Mercedes-AMG GT. There is definitely a lot to love about the car.

So when I saw this video of the SLS getting destroyed in the junkyard, I just couldn’t stomach it. The video below shows the car being torn apart, piece-by-piece, by the massive claws of the excavator.

It wasn’t mentioned in the description of the seven-minute video why it was being broken down, but it sure did draw a lot of hate from the people who saw it. One user said the guy controlling the crane should have quit his job. Others completely criticized the total wastage displayed in the video. 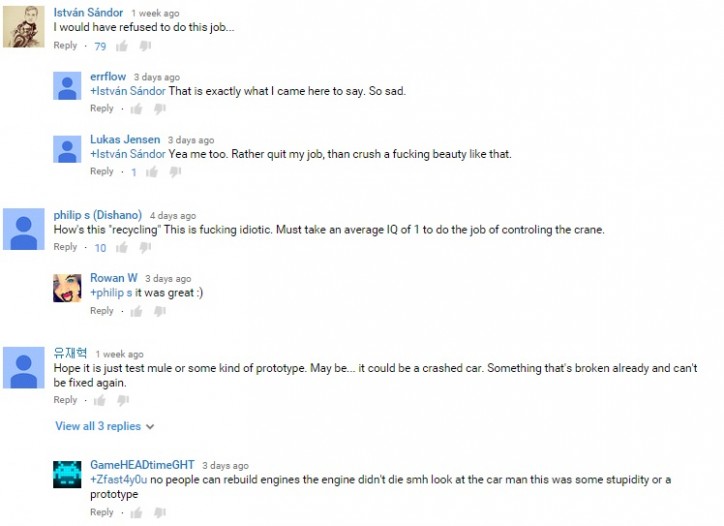 I totally feel the frustration of these people.

Not that I am siding with anyone here, but there should be a good explanation behind this video that was not mentioned. It could be that the SLS has already been in disrepair when it was brought there and was stripped down of its important or expensive components. We don’t know for sure since the video does not show the original state of the car when it reached the facility. The video just went straight to the action.

Regardless of the reason behind, it’s just sad to see such a wonderful car go to waste.

Below is the video of the car’s final moments: