Key Specs and Photos of the 2016 Mercedes-Benz GLE 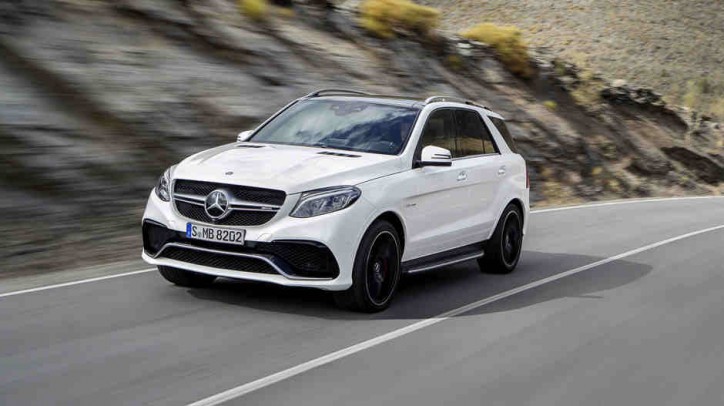 The 2016 Mercedes-Benz GLE is one of the hottest offerings of the three-pointed star brand this year. The SUV will be replacing the M-Class, which won’t be on sale for long.

Due to the GLE and M-Class having the same lineage, many can’t help but compare the two. So what makes the GLE better than the M-Class?

Here are the key features of the SUV:

Basically, the GLE is a facelifted version of the M-Class. The new SUV took things a bit further though by featuring a fresher fascia. That’s thanks to its new front bumpers, lighting system, and hood. These things carried the amazing appeal of the latest E-Class core series with them. After all, the GLE and the E-Class are related anyway. However, the sides remained untouched. As for the rear, only the tail lights were updated.

Going inside would reveal a whole new interior compared to the M-Class. Again, the interior design of the GLE mirrored the one found on its sedan counterpart. One nice improvement in the unit is the transfer of the COMAND controller right next to the driver’s arm, which makes it more accessible. Then there’s the bigger display screen in the dashboard, plus the revised steering wheel and pedals. New wood and carbon fiber trims are available in the cabin of the unit too.

There are six engine options confirmed by the brand so far for the GLE. These are:

The Mercedes-Benz GLE offers six driving modes that aim to cater to the preferences of the driver, and various road conditions. The modes are Comfort, Sport, Slippery, Off-Road Light, and Individual. An extra Off-Road+ mode can be added by availing the Off-Road Package of the brand. Among the other key technological features of the SUV are the eight-inch display, Crosswind Assist and Collision Prevention Assist Plus, Airmatic, Active Curve System, and Distronic Plus.

The cost for the GLE starts at $52,025, including destination charges. That will get you the GLE 350 model.

Check out the latest official photos of the 2016 Mercedes-Benz GLE in the gallery below: