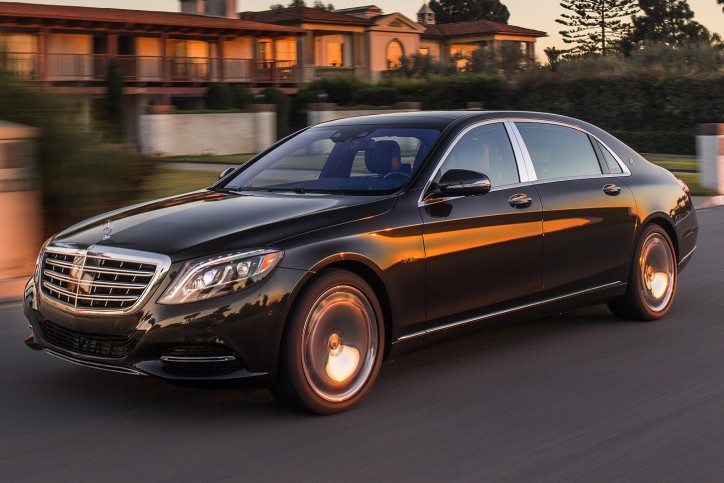 It should be noted that the peak of the Maybach brand in 2003 displayed 600 sales. That makes the average monthly sales of the unit in China right now nearly equal to the best year of the defunct brand.

The sale of the S-Class bearing the Maybach badge in China began in February. The move was a part of the strategy of Mercedes-Benz to catch up with Audi and BMW in the region, which is currently considered as the biggest luxury car market in the world. The company specifically targeted the ultra-rich buyers of the country who are inclined on buying the very pricey Rolls-Royce or Bentley.

The source also said that the grip of BMW and Audi in the Chinese luxury car segment were showing signs of weakening, but Mercedes has been displaying a rise in its sales figures. Audi, the bestseller in China, displayed its first decline in sales after a more than two-year successful run in the area. On the other hand, the three-pointed marque recorded a 20 percent growth in sales last month.