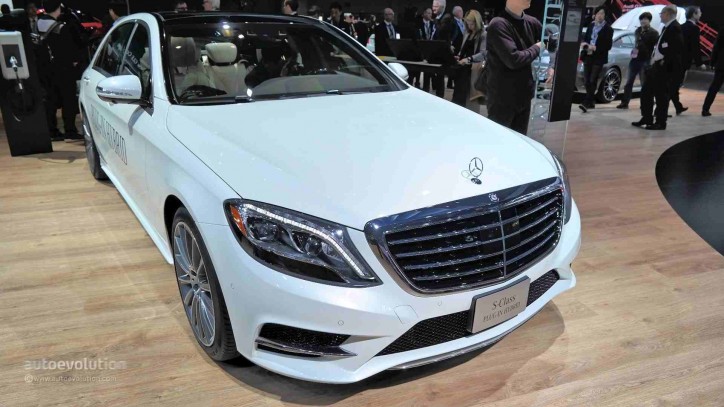 Of course, there’s the fact that the S550 Plug-In Hybrid is more superior than the C350 Plug-In Hybrid because it is from the flagship range of the company. The styling and comfort features present in the S-Class can also be found in the car.

Check out the photos of the car below during the 2015 Detroit Auto Show, which were provided by the AutoEvolution portal: