SEND US A TIP
C-Class, Tuner
0 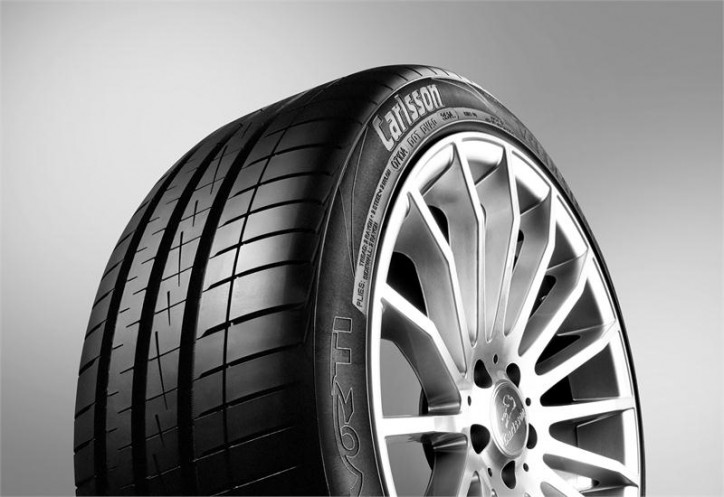 Carlsson Vredestein Ultrac Vorti Mercedes tires was exclusively made for the new C-Class.

If you are looking for a nice set of tires to pair with your Mercedes C-Class, the collaboration of Carlsson and Vredestein recently produced the 19-inch performance tires that would most probably match your car. The Mercedes tires called the Carlsson Vredestein Ultrac Vorti was hyped by the tuner as a premium ultra-high performance product.

According to Markus Schuster, the managing director of Carlsson, the tires were made exclusively for the latest Mercedes C-Class. Quoting Schuster’s statement in the company’s press release, he said the product “perfectly translates the terrific dynamic ability of the C-Class on the road.” 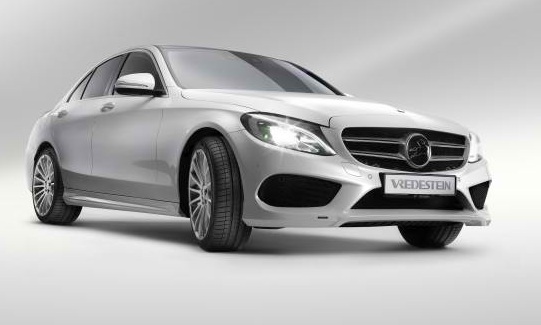 Similar to the numerous others developed by Vredestein, the asymmetric tread patterns running around the Mercedes tires were the handiwork of another famous name in the industry, Giugiaro. Then, Carlsson letterings were placed on the sidewalls of the Mercedes tires to remind everyone that they are not just looking at standard tires.

The Carlsson Vredestein Ultrac Vorti Mercedes tires come in 225/40ZR19 and 255/35ZR19 sizes only. Among its other features were raised ridges to allow protection from light kerb damage, offer improved steering precision, provide a comfortable ride, minimize noise, and achieve a speed rating of over 300 km/h (for tuned units).

The developer noted that the front tires of the car were specially designed to primarily clear water in wet conditions. On the other hand, the rear ones were more inclined on improving surface grip and stability.

The company claimed the new Mercedes C-Class tires underwent high-speed testing at the ATP test facility in Papenburg. It included a lot of kilometers covered on the Nürburgring-Nordschleife, as well as public roads.