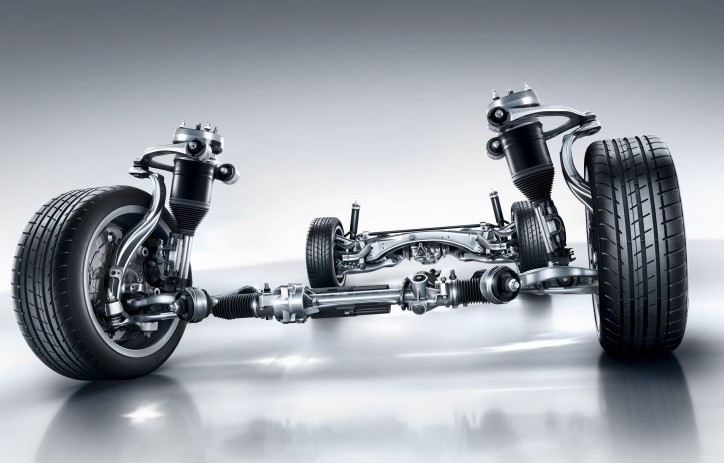 One of the revolutionary features of the Mercedes-Benz S-Class Coupe is its Active Curve Tilting function. Basically, the system allows the cabin of the car to angle around curves in order to significantly lessen the lateral acceleration experienced by its occupants and ensure their comfort inside.

The frequent rocking motion within the car during times when the car passes through numerous curves on the way to its destination can be discomforting for its passengers, especially those who are prone to car sickness. Theoretically, the Active Curve Tilting feature of the new S-Class might be solution to the problem.

News Corp Australia interviewed Dr. Thomas Weber, the head of research and car development at Mercedes-Benz, to know if the function would indeed address the problem of passengers who are prone to car sickness.

It should be noted that Mercedes-Benz is not the only automaker exploring ways to prevent car sickness. According to News.com.au, Honda Odyssey came with the idea of lowering its rear windows to allow kids to view the environment outside the car. It somehow helped in minimizing the issue of motion sickness. However, the station wagon appeared with an odd design due its sloping rear windows.

The solution of Honda was simple yet it worked wonders, but it is more primitive than that of Mercedes-Benz. The Active Curve Tilting features of the German marque is equipped with air-filled suspension, advanced camera, and complex chips that allow the car to recognize the terrain ahead.