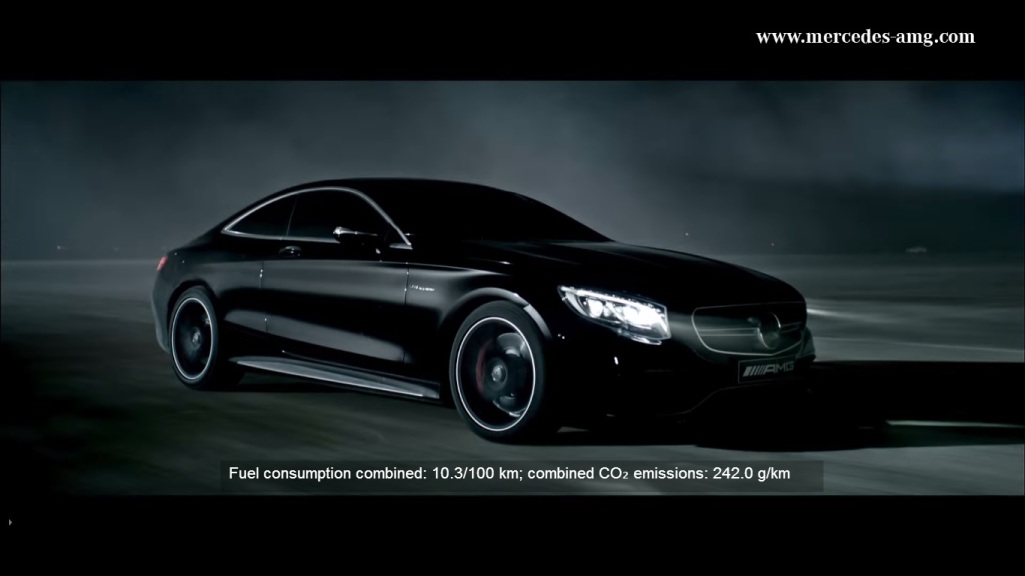 A beast in the night waiting to pounce on its prey is the description given for the 2014 Mercedes-Benz S63 AMG Coupe in a video advertisement that was released recently, as indicated in a report from autoweek.com.

The supercar was described in a poem crafted by Betty Stewart exclusively for AMG. The poem can be brutal or awe-inspiring depending on the images created on the mind of the listener. It describes a beast prowling in the night, with a video showing the supercar from Mercedes-Benz.

Listening to the deep-sounding voice without looking at the video would create an image of a beast marauding into the night looking for its prey. The poem speaks of a “sleek velvet phantom” in search of its prey, which evokes images of a menacing creature sowing terror across the land.

The video advertisement for the 2014 Mercedes-Benz S63 AMG Coupe comes as the vehicle is depicted by the company in a “performance art” spot. The poem and video brings to mind darkness, which is typified in the dominant color shown on the video, black. The latest S63 AMG Coupe is described to be a “prince of the jungle” that is getting ready to attack.

The 5.5-liter twin-turbo V8 engine of the supercar offers a total power output of 577 HP. The supercar from Mercedes-Benz can accelerate from 0 to 60 mph within 3.9 seconds. This speed is depicted to be “lightning as he pounces” on the poem. Only a limited number of vehicles in the market can match the features offered by the 2014 Mercedes-Benz S63 AMG Coupe.

The electronically limited top speed of this supercar from the luxury vehicle manufacturer is at 186 mph or 300 km/h.