The Mercedes 35 HP — The First of a Superior Breed 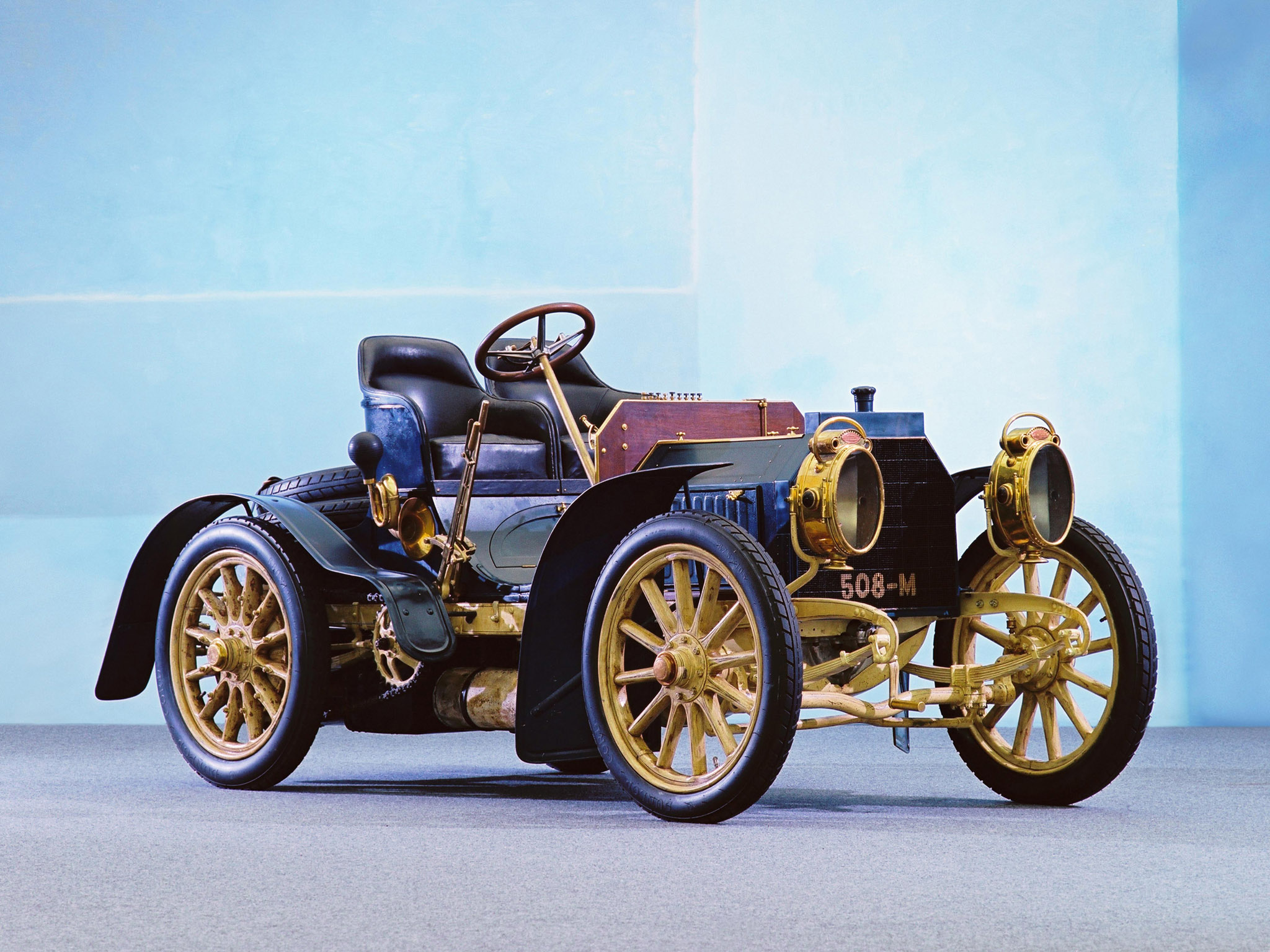 Mercedes-Benz has definitely changed the way that people perceive vehicles from generation to generation. We have seen that lately with the integration of technologies like CarPlay, comfort enhancers such as the Active Curve Tilting feature, and more. There were just too many innovations that the German brand has introduced over the years that have changed how we drive, and how we see automobiles.

In this Wayback Wednesday article, we will take a look at the very first car that triggered the evolution of automobiles as we know them today, the Mercedes 35 HP.

Development of the Mercedes 35 HP 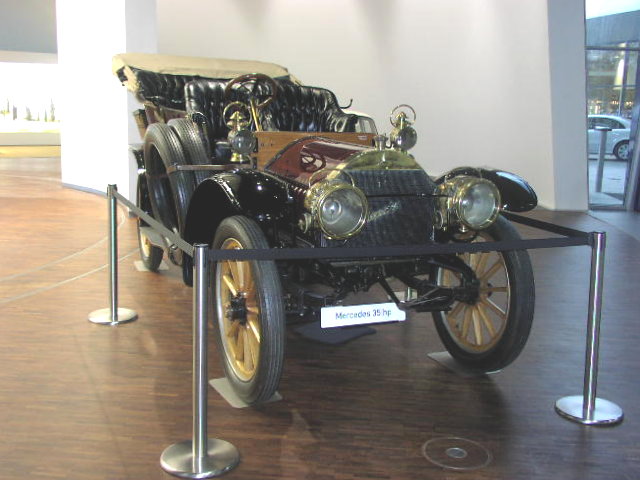 The Mercedes 35 HP was conceptualized by two Germans, Paul Daimler and Wilhelm Maybach, in 1901. It was developed for Emil Jellinek, a wealthy German entrepreneur. The car was made in Stuttgart, Germany by Daimler-Motoren-Gesellschaft or DMG (currently Daimler AG).

The Story Behind the Name 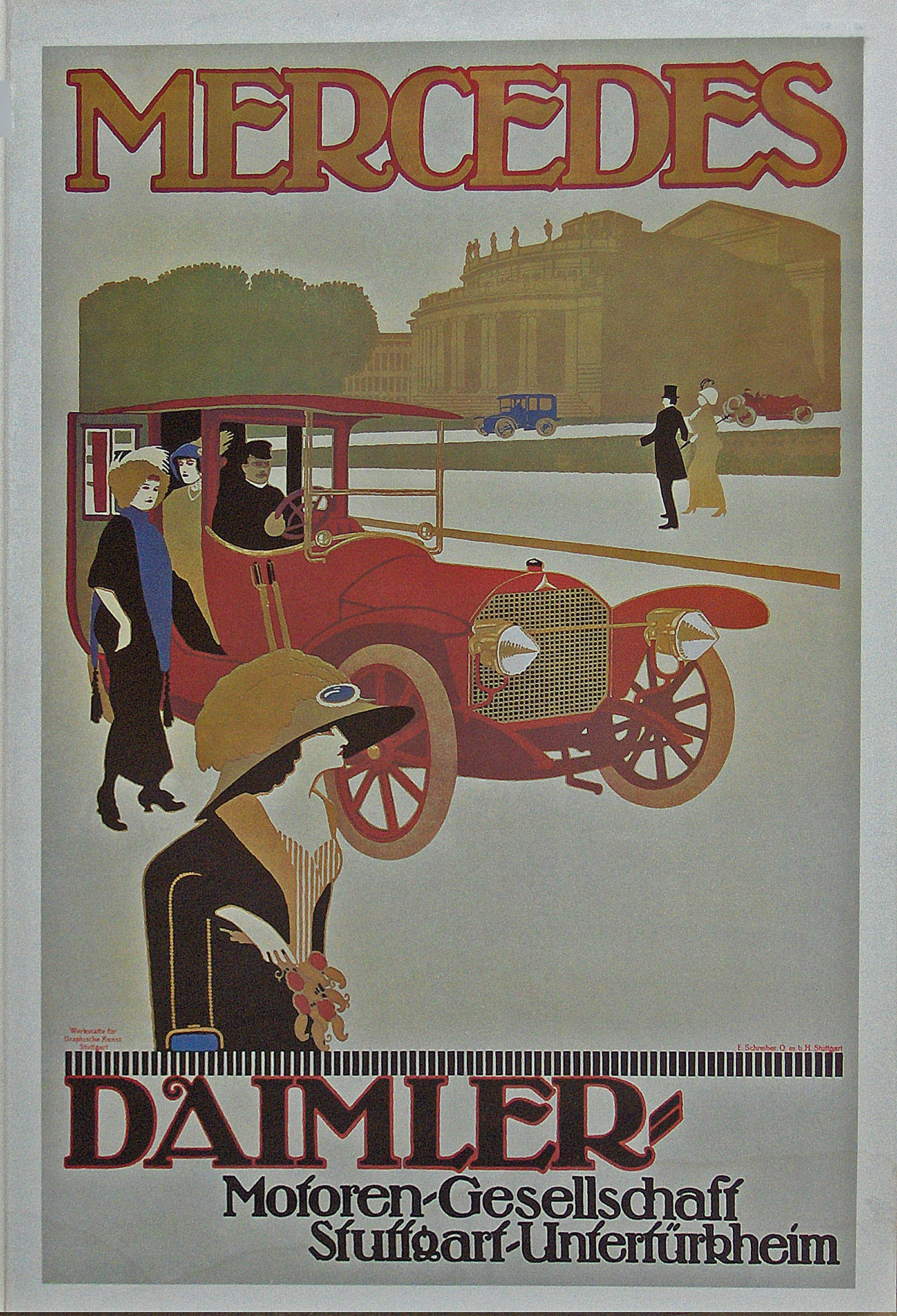 The daughter of Jellinek, was crucial in the branding of the vehicle. The first name of Mercédès Adrienne Manuela Ramona Jellinek was used as the vehicle’s brand. The “35 HP”, on the other hand, was simply an indication of the car’s engine output in horsepower.

It should be noted that even when Daimler merged with the Benz company to become Daimler-Benz in 1926, the Mercedes marque was preserved. All cars sold by the company were known as Mercedes-Benz at that point.

Specs of the Mercedes 35 HP

The car was originally designed as a race car. Around 36 of them were ordered for a sum of 500,000 Goldmarks. It sported a wheelbase of 2.345 m and a track of 1.400 m. Its engine weighed approximately 230 kg at 6.6 kg per hp. The engine was mounted above the front axle without additional sub frames to improve its center of gravity. Overall, the car’s weight was estimated to be 1,200 kg.

The vehicle featured non-removable wooden wheels with 12-spoke design, steel covers and pneumatic tires. It had two braking systems. One is the hand brake, and the other is the foot brake.

The engine had four cylinders with a total displacement of 5.918 L. These were arranged in pairs wherein each pair had a spray-nozzle carburetor. It was cooled using Maybach’s tubular radiator or the honeycomb radiator. The peak output of the engine was at 35 hp.

The Mercedes 35 HP at the Races 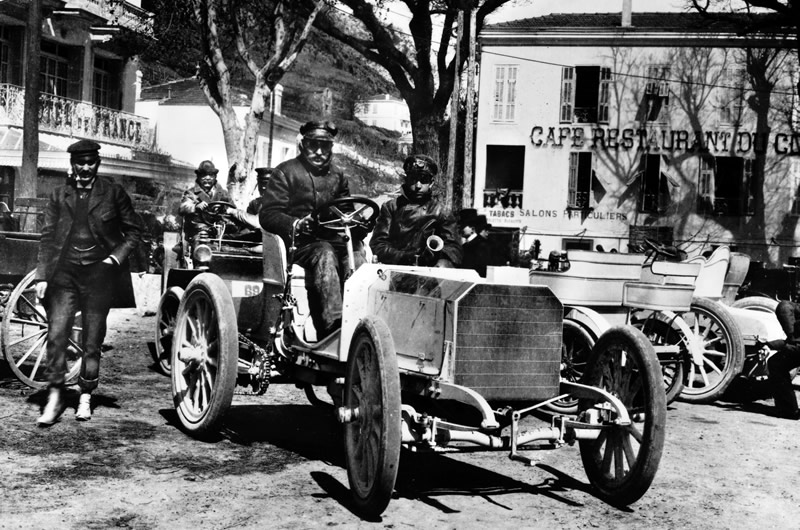 Five of them were used to compete in the Nice-La Turbie event in March 1901. All cars dominated from start to finish setting an average speed record of 51.4 km/h, breaking the previous 31.3 km/h record. Its maximum speed was at 86 km/h, which was more than any car of that time. More tweaking with the car enabled it to achieve a normal speed of 70 to 75 km/h later.

The Transformation of the Vehicle to a Family Car

Eventually, DMG mounted two additional back seats to the vehicle to transform it into a family car. This paved the way for the 12/16 HP and the 8/11 HP models, which jump-started the era of the Mercedes brand.