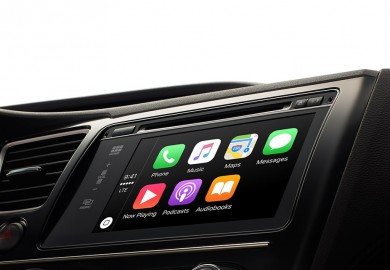 Mercedes-Benz is preparing to release Apple CarPlay. That information is based on an internal document shared by C450 AMG blog. However, the new feature will only be available for some of the brands existing models. Among the products that were mentioned to get the tech are select models of the CLA, GLA, B-Class, E-Class, GLE (standard SUV and coupe variants) and CLS all bearing the 2016 model year. For those interested to get CarPlay in their Mercedes, there are two ways they can have it. One is having it installed starting at $350. It will be a standalone package called Code 868 Smartphone Integration Package. The other offers it as part of… Continue Reading » 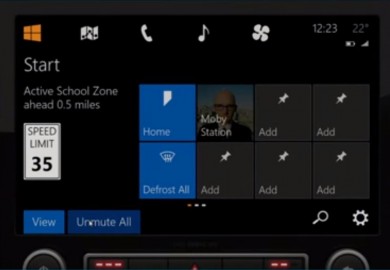 During the early week of this month at the Build conference, Microsoft unveiled its own car operating system concept. The car OS being developed by the multinational corporation founded by Bill Gates aims to compete with Apple’s CarPlay and Google’s Projected Mode project. On its preview, the audiences can’t help but compare it against Apple’s CarPlay because Microsoft’s car OS had striking similarities with it. Like its rival’s product, the car OS of Microsoft enables placing calls, sending messages, listening to music and viewing the vehicle’s diagnostics. Steve Teixeira of Microsoft’s development division noted though that safety is the primary concern of their OS. For instance, when the car is mobile,… Continue Reading »

The Mercedes 35 HP — The First of a Superior Breed 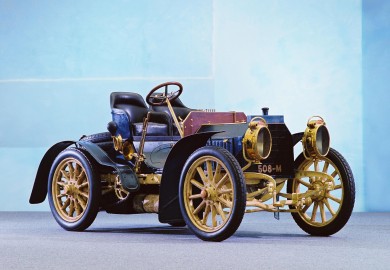 Mercedes-Benz has definitely changed the way that people perceive vehicles from generation to generation. We have seen that lately with the integration of technologies like CarPlay, comfort enhancers such as the Active Curve Tilting feature, and more. There were just too many innovations that the German brand has introduced over the years that have changed how we drive, and how we see automobiles. In this Wayback Wednesday article, we will take a look at the very first car that triggered the evolution of automobiles as we know them today, the Mercedes 35 HP. Development of the Mercedes 35 HP The Mercedes 35 HP was conceptualized by two Germans, Paul Daimler… Continue Reading »

The Tech Within the 2015 Mercedes S-Class Coupe 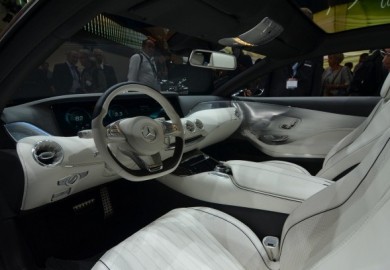 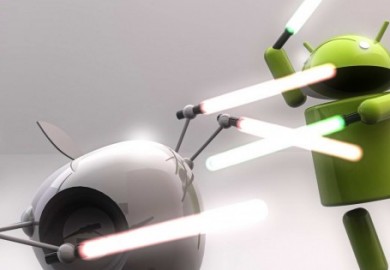 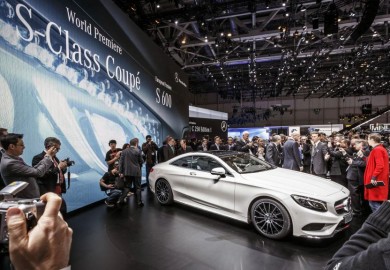