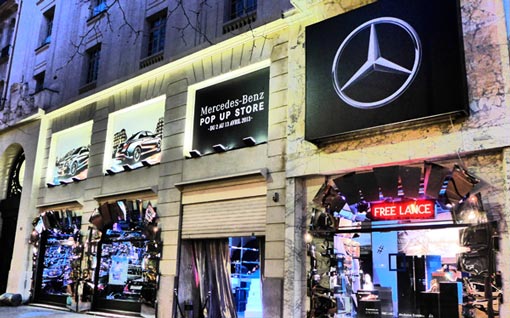 Last Friday, France reinforced its registration ban for certain Mercedes-Benz models, as the German automaker insists on using a particular refrigerant apart from the one mandated by the European Union.

According to the environment ministry, the ban will be in force while Mercedes-Benz refuses to conform to the regulations set by the EU. Sales are also prohibited for Mercedes-Benz vehicles that have been assembled since June 12 this year, since they still use coolant R134a. The affected models include the A-Class, B-Class, and the new CLA-Class.

Daimler went on to appeal the sales freeze, which prompted an administrative court to tell France to reevaluate the case. As France remained firm on its stance, Mercedes-Benz called the announcement “absolutely incomprehensible.”

In further complications, the European Commission warned Berlin, which could face possible action, following a move by the motoring authority KBA to certify the affected vehicles by using earlier approvals that applied to some older models. This move is seen as a sidestep to the new regulations.

Today, vehicles are required to use the coolant R1234yf, which is sourced from Honeywell and Dupont.

Some 4,500 vehicles have already been kept from being delivered, and around 2,700 of those have already been paid for by customers, who now likely have to wait for this issue to pass before they get their new cars.

Mercedes-Benz and Daimler argue that the vehicles currently on European roads are still using R134a, and as such, it has proven its safeness.