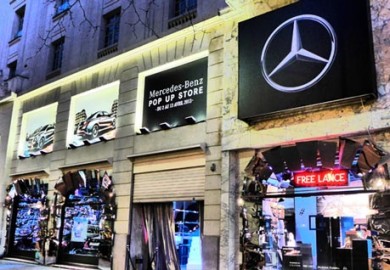 Last Friday, France reinforced its registration ban for certain Mercedes-Benz models, as the German automaker insists on using a particular refrigerant apart from the one mandated by the European Union. According to the environment ministry, the ban will be in force while Mercedes-Benz refuses to conform to the regulations set by the EU. Sales are also prohibited for Mercedes-Benz vehicles that have been assembled since June 12 this year, since they still use coolant R134a. The affected models include the A-Class, B-Class, and the new CLA-Class. Daimler went on to appeal the sales freeze, which prompted an administrative court to tell France to reevaluate the case. As France remained firm… Continue Reading » 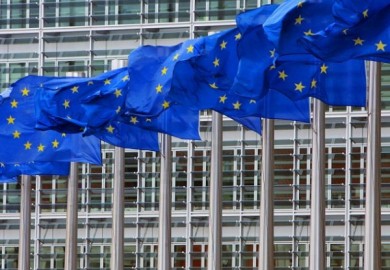 France is only the beginning. With more EU governments deciding to take action against Daimler over the use of coolant in certain new Mercedes-Benz models, the German automaker could have a hard time sticking to its preferred automotive coolant. Some new Mercedes-Benz A-Class, B-Class, and SL-Class models have been denied registration by France as Daimler continues to use R134a, the coolant banned by the EU starting  2013. R134a has been classified as a global warming agent and is said to be a thousand times more powerful than carbon dioxide. According to Daimler, the replacement coolant approved by the EU, R1234yf, poses a risk as it could emit toxic should it… Continue Reading »