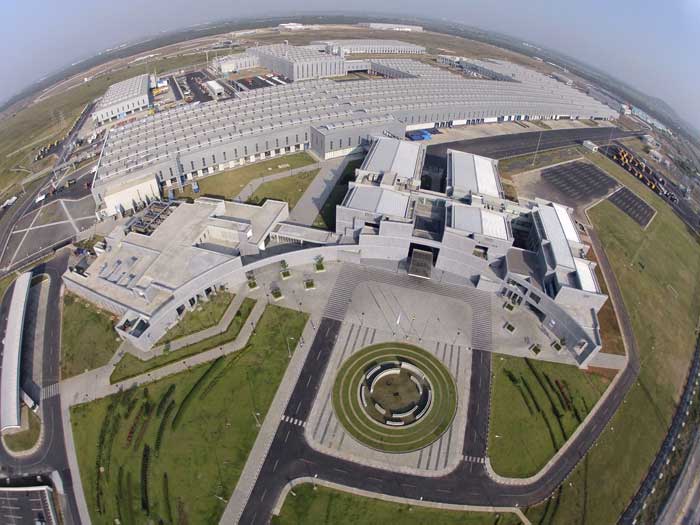 In order to get stronger results from its commercial vehicles division, Daimler has been working hard to establish itself in new growth markets, particularly in Asia and Africa. Key here is Daimler Trucks’ “Asia Business Model” that allows it to gain traction through ‘stronger bundling and optimization’ of operations within the region.

Important facilities within the region are major contributors to the division’s growth. Among these facilities are the Kawasaki, Japan-based Mitsubishi Fuso Truck and Bus Corporation (MFTBC), as well as the Daimler India Commercial Vehicles (DICV) facility in Chennai, India.

Daimler Trucks has a 2015 target of 500,000 units sold for that year, and a loftier 2020 target of 700,000 units in a year. They will leverage the key sites and the Asia Business Model to keep increasing its sales in Asia as well as in Africa.

Dr. Albert Kirchmann, MFTBC President & CEO and Head of Daimler Trucks Asia. “With the united forces of MFTBC and DICV, we are very well positioned and moving ahead of our competitors in terms of bringing concepts into reality,” said Dr. Albert Kirchmann, who is the head of Daimler Trucks Asia as well as MFTBC President and CEO.

The two sites are also expected to work together not just in production of the various models on offer, but also in developing the division’s products.