SEND US A TIP
Featured, SLC
0 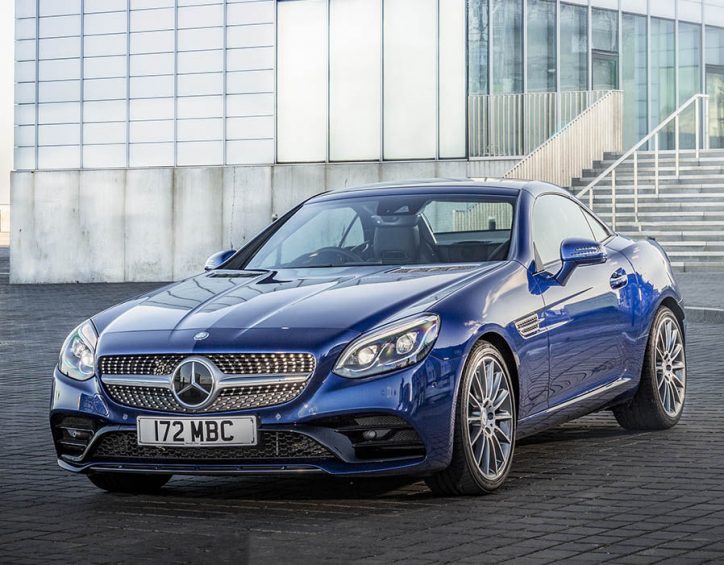 The Mercedes-Benz SLC 180 AMG Line is its range’s new entry-level model. The roadster is slated for a late summer delivery to buyers in Europe.

While the cost of the SLC 180 is still a lot compared to the MX-5, there’s plenty of stuff that customers will love about it. Here are the top 3 things to look forward to in the new SLC 180:

The SLC features a long, arrow-shaped hood coupled with muscular wings. It is defined by its sexy styling that highlight its agility, good handling and quickness in the roads. Of course, it offers open-top driving with its electrohydraulic vario-roofing.

The SLC 180 is equipped with a 1.6-liter petrol engine. It has an output of 154 bhp and 250 Nm of torque. The power of the car is distributed via a standard six-speed manual, or the optional nine-speed automatic gearbox for an additional £1,600.

The output of the roadster pushes it from zero to 62 mph in just 7.9 seconds. Then it has an electronically-limited top speed of 140 mph.

The report said the monthly payments of the SLC 180 begins at £276, which is at a competitive range with the MX-5. Customers can already order the car with deliveries scheduled to start in summer.