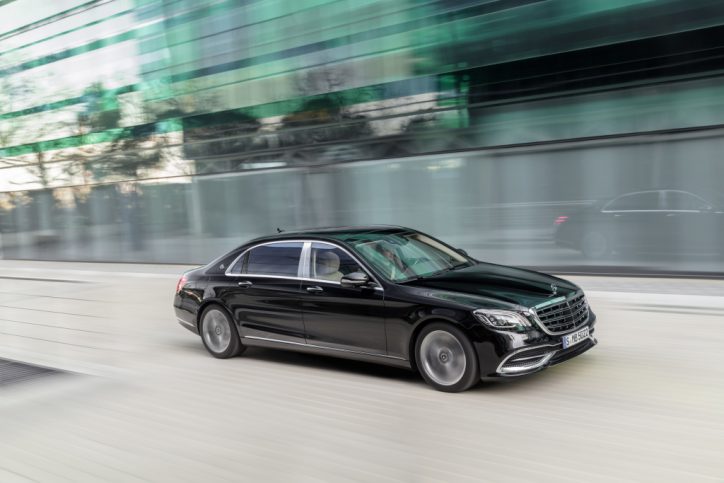 Mercedes-Benz just announced on May 24, 2017 that the new S-Class is already on sale. The flagship car of the three-pointed star marque comes with new set of engines, slight cosmetic updates and more advanced tech. Deliveries of the units start in July.

As a recap, the new Mercedes-Benz S-Class was unveiled at the 2017 Shanghai Motor Show. Outside, the car merely got a facelift with its new bumpers, lights and grille.

According to a Daimler press release, all the models possess the all-wheel drive system—as denoted by their 4MATIC suffixes. The prices of the models under the range start at 88,446.75 euros up to 160,293 euros in Germany, inclusive of the 19% VAT.

The new S-Class is currently available in four engine trims: 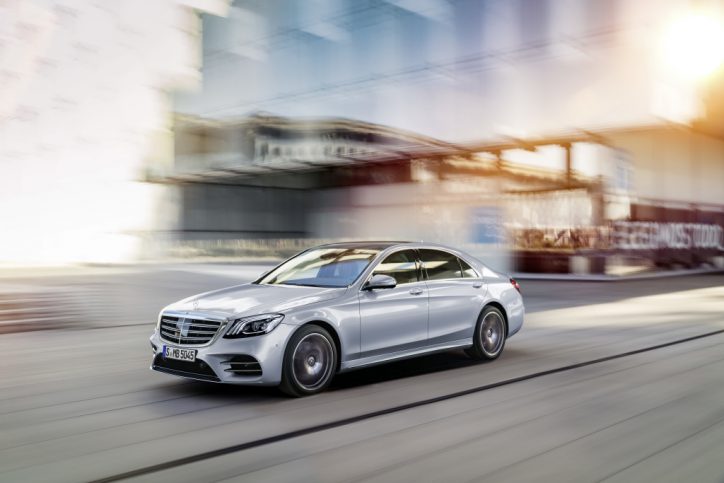