What Do Automakers Think of Donald Trump Presidency? 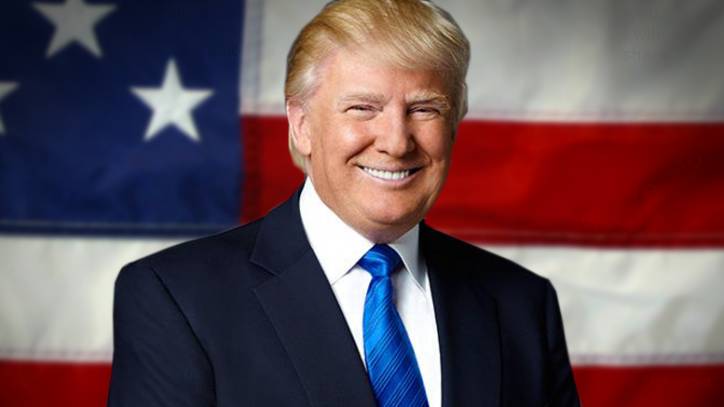 When Donald Trump was announced as the 45th President of the United States of America, there was a mix of strong emotions not only from the country that he will serve but also in the international community. So what are the thoughts of automakers like Mercedes-Benz, Volkswagen, BMW about the Trump presidency?

Mercedes-Benz and the other huge players in the automotive world voiced out their concerns if Trump will win as president during the Handelsblatt Automotive Summit 2016 in Munich, southern Germany held on November 9, 2016.

The general consensus of Mercedes, BMW and Volkswagen was the fear regarding the shift of focus of the US in its economic plans, according to Reuters.”It is to be feared that the United States under a new president, just like China, will mainly focus on their own economy at the expense of international trade flows,” they stated.

One of the concerns the major automakers is facing at the moment after the declaration of Trump as the president is their major investment in Mexico and other neighboring countries of the U.S.

Among the main goals of the Trump presidency is to renegotiate the North American Free Trade Agreement (NAFTA). Trump plans to put tariffs on overseas car imports to protect U.S. jobs. The move of the administration would force carmakers to rethink the strategies they employed in the past, which involved putting up factories outside the U.S., to lower production costs.

Moreover, financial institutions are gauging the new policies of Trump so they are still reserved when it comes to new deals.

Therefore, this everything will be a “wait and see” situation for them at the moment.