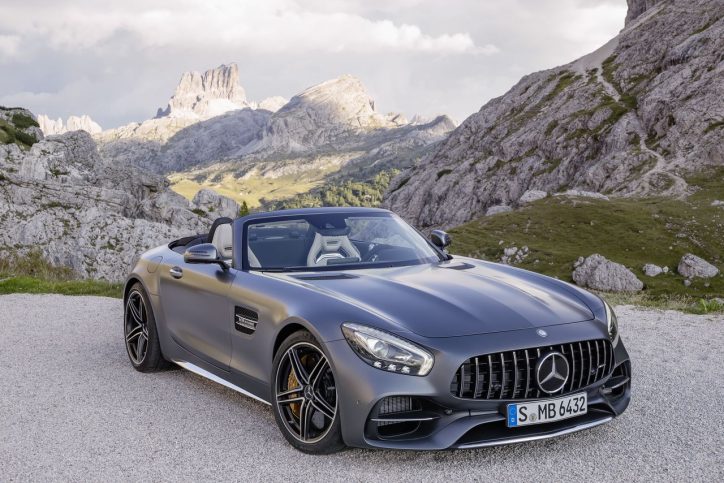 For those who want to get the more aggressive-looking version of the GT R with the “green hell magno paint,” prepare to dish out an additional £7,500. Then for another £5,995, buyers can fit carbon ceramic brake discs into it.

Despite opting to get the same engine as the basic Mercedes-AMG GT, the Mercedes-AMG GT R is cranked up to deliver up to 577 bhp and 700 Nm of torque.

The report notes that the Mercedes-AMG GT R’s starting price is a couple of grand less than the Porsche 911 Turbo S. That’s a good deal there despite the GT R delivering more than what the latest Porsche 911 GT3 RS could.