SEND US A TIP
Company, Detail
0 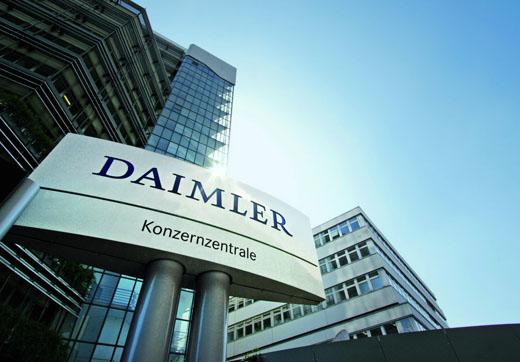 Last year, Daimler AG reported a personal record net profit of approximately US$ 9.8 billion, which marks a stunning increase of about 23% when compared to the 2014 financial report. Arguably, the most important player in this tremendous economic growth has to be Mercedes-Benz CEO, Dieter Zetsche. Daimler’s board of directors are so utterly satisfied with his performance that they decided to extend his contract until at least the end of 2019. A little reminder, Zetsche has been steering the ship at Mercedes-Benz ever since 1998. 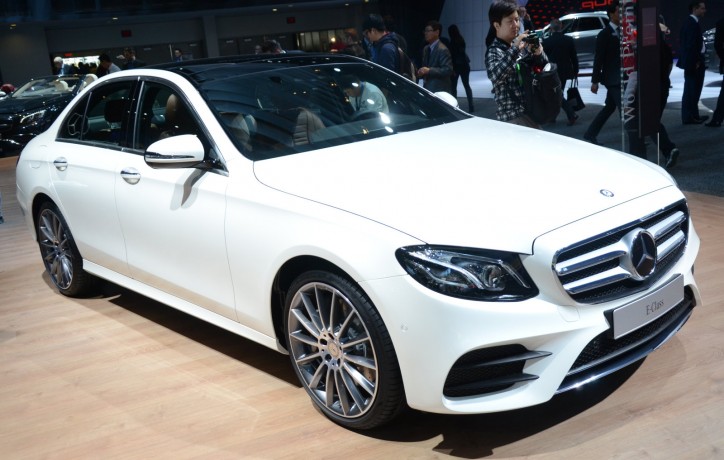 After such a successful business year in 2015, can Daimler outperform themselves and by the end of 2016 proudly display even better reports? Zetsche certainly thinks so, as reported by an interview conducted by Bloomberg Markets, at the 2016 North American International Auto Show, which took place last January, in Detroit, MI, USA. He mentioned that the launch of the new 2017 Mercedes-Benz E-Class as their star product will help Daimler to gain a significant market share this year, especially in the United States where for the past few years the market for luxury cars has witnessed a slight increase in numbers, as well as a decrease in gas prices and unemployment rate. 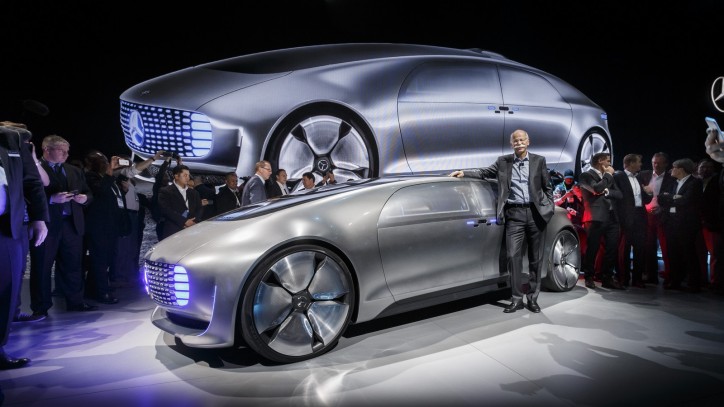 However, luxury cars are just one segment of the company. Daimler is investing heavily on their autonomous driving department along with research and technology to integrate to all their vehicles. They believe that safety on the road is paramount and that with the aid of new software technology, they can help in creating accident-free environments.

When asked about the imminent rise of both old and new fierce competitors in the luxury cars industry which are offering prime vehicles at a relatively cheaper pricing range than Mercedes-Benz, Zetsche showed no signs of concern. He said that Daimler’s total sales volume will not be affected by these new market players because several statistics show that Mercedes-Benz is today, and it always has been, a top of mind company which excels at building connections based on trust and top quality products and services, with their customers.

With Daimler, not everything comes down to business, sheer numbers, and statistics. They also a very strong commitment to social responsibility and humanitarian aid. The current crisis in Syria and the number of refugees migrating to Europe are not passing by unnoticed. Daimler not only has a strong financial aid program for Syrian refugees but also, and most importantly, they have an employment program where they are taking several refugees into internships and training schools at most of their localities not only in Germany but all across Europe. Teaching them the language, the culture, and even offering them a place to live until they get settled and integrated into society.

For all the above-mentioned reasons and several others, Zetsche has a strong conviction that Daimler will once again, have a record-breaking 2016 financial report, although in a more modest percentage than they experienced in 2015.

Daimler in the Stock Market

Ultimately, all of Daimler’s financial success is translated to the Stock Market. Just like all companies, the pricing for each of their stocks freely fluctuates by the second. Current stockholders and potential investors will trade their shares depending on the present economic reality of the market, and on their predictions for the near and long term.

To give a clearer example, we can take a look at a minor event which took place last week, in the United States. A man filed a class-action lawsuit against Daimler AG under claims that the company is consciously programming its Clean Diesel vehicles to emit illegally high levels of nitrogen oxide (NOx) by the installment of corrupted software in those vehicles. Sounds familiar? That’s because it’s exactly what happened last year to Volkswagen. Even though it’s just one isolated lawsuit when the word got out to the market, it caused shares to go down three percent.

So how do you think Daimler will face the new challenges 2016 has in store for them? You could also venture into the market and try to predict those outcomes by trading shares online with CMC Markets.