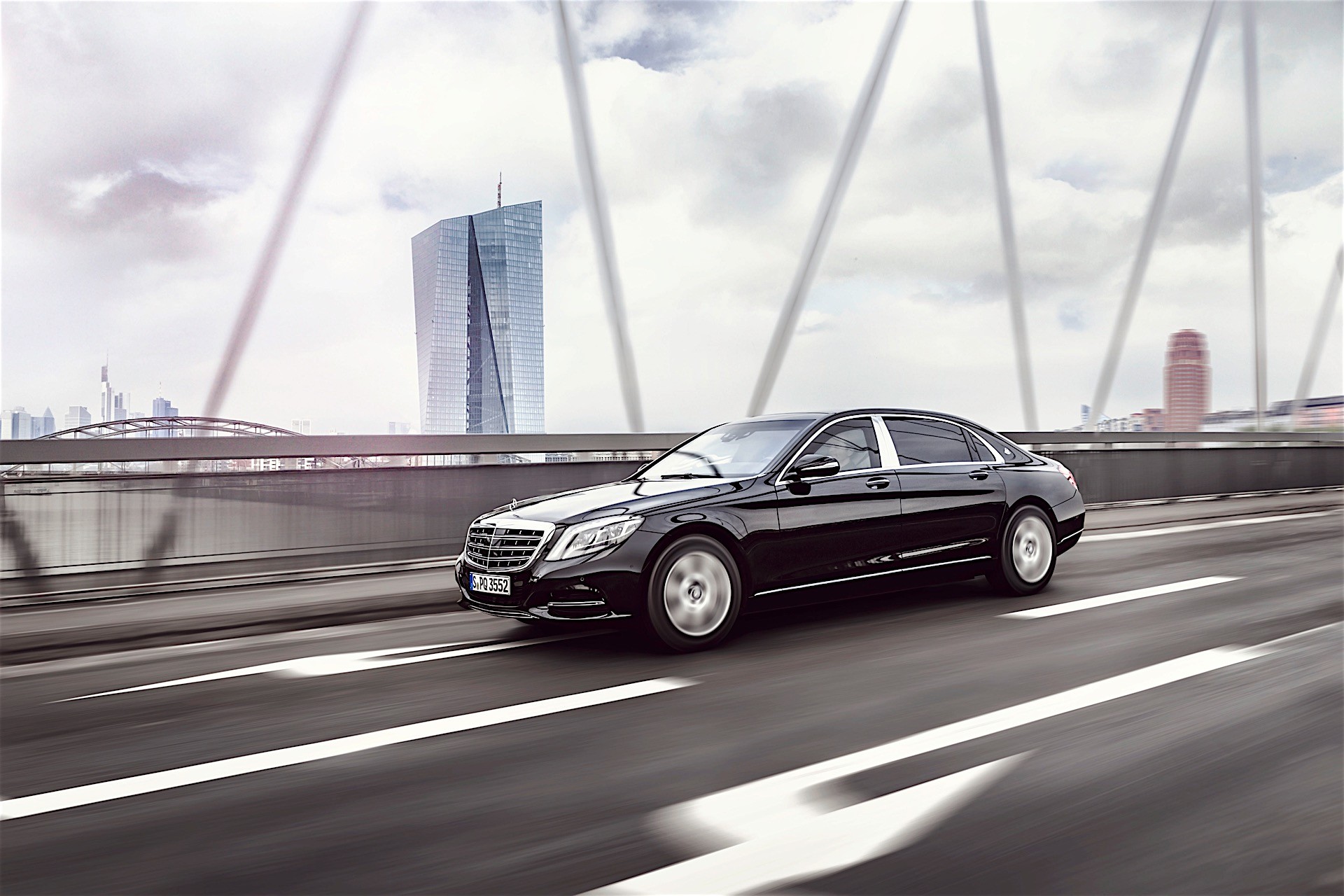 A VR10 protection level essentially means the luxury vehicle is capable of withstanding hardened steel core bullets that are fired using an assault rifle. It is the first luxury passenger vehicle to receive this certification from the Ballistics Authority in Ulm. In addition to this, the S600 Guard also has a blast protection as indicated in the Directive ERV or Explosive Resistant Vehicles of 2010. 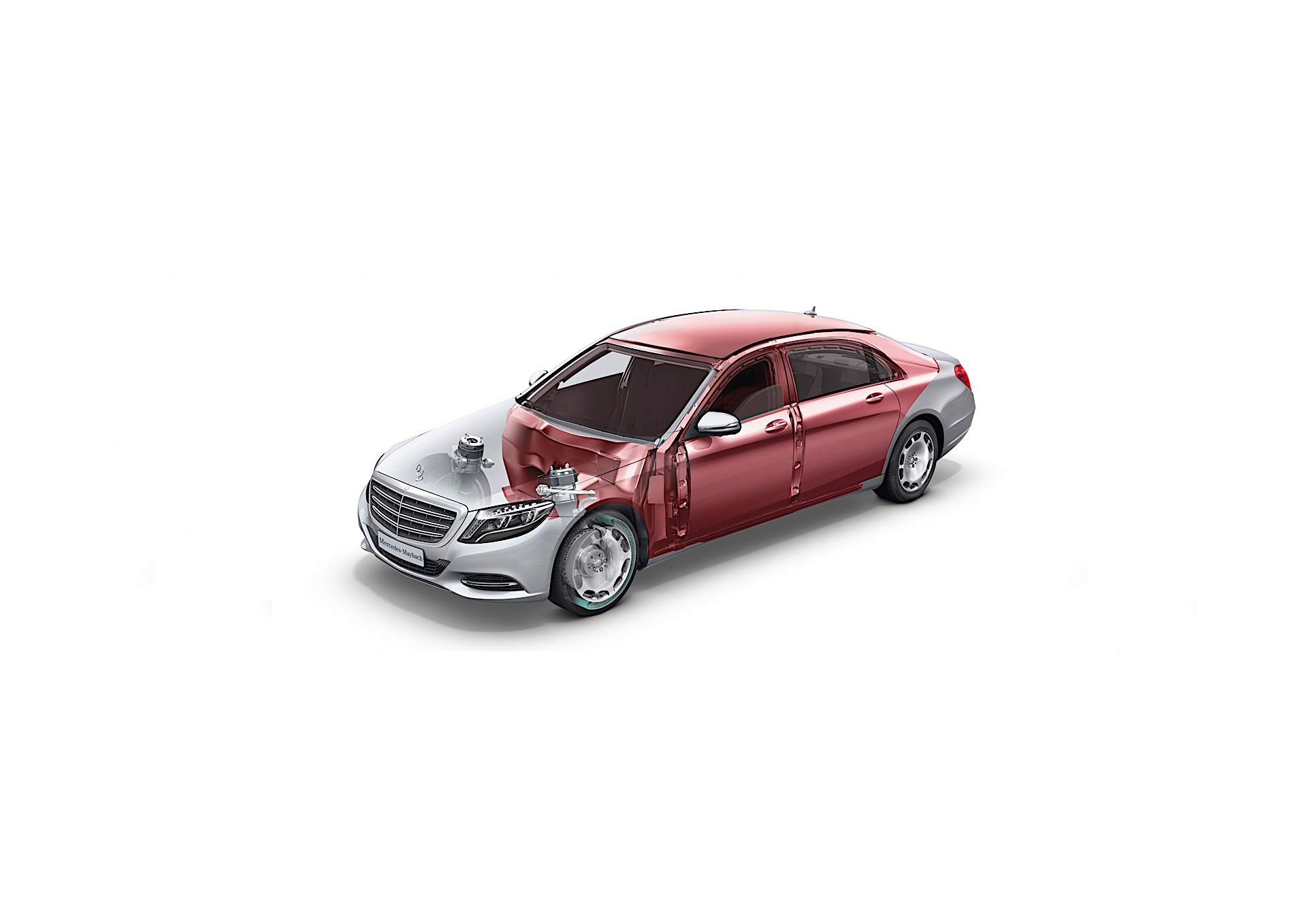 While the Mercedes-Maybach S600 Guard has a similar appearance of a standard S600 Maybach model, it has undergone considerable modifications to make it among the safest full-size stretch sedan. The S600 Guard comes with special aramid and PE components to attain its high protection level. The windows also feature a polycarbonate coating to offer splinter protection. Even though the windows are laminated, it still has a notable appearance and provides suitable protection against explosions. 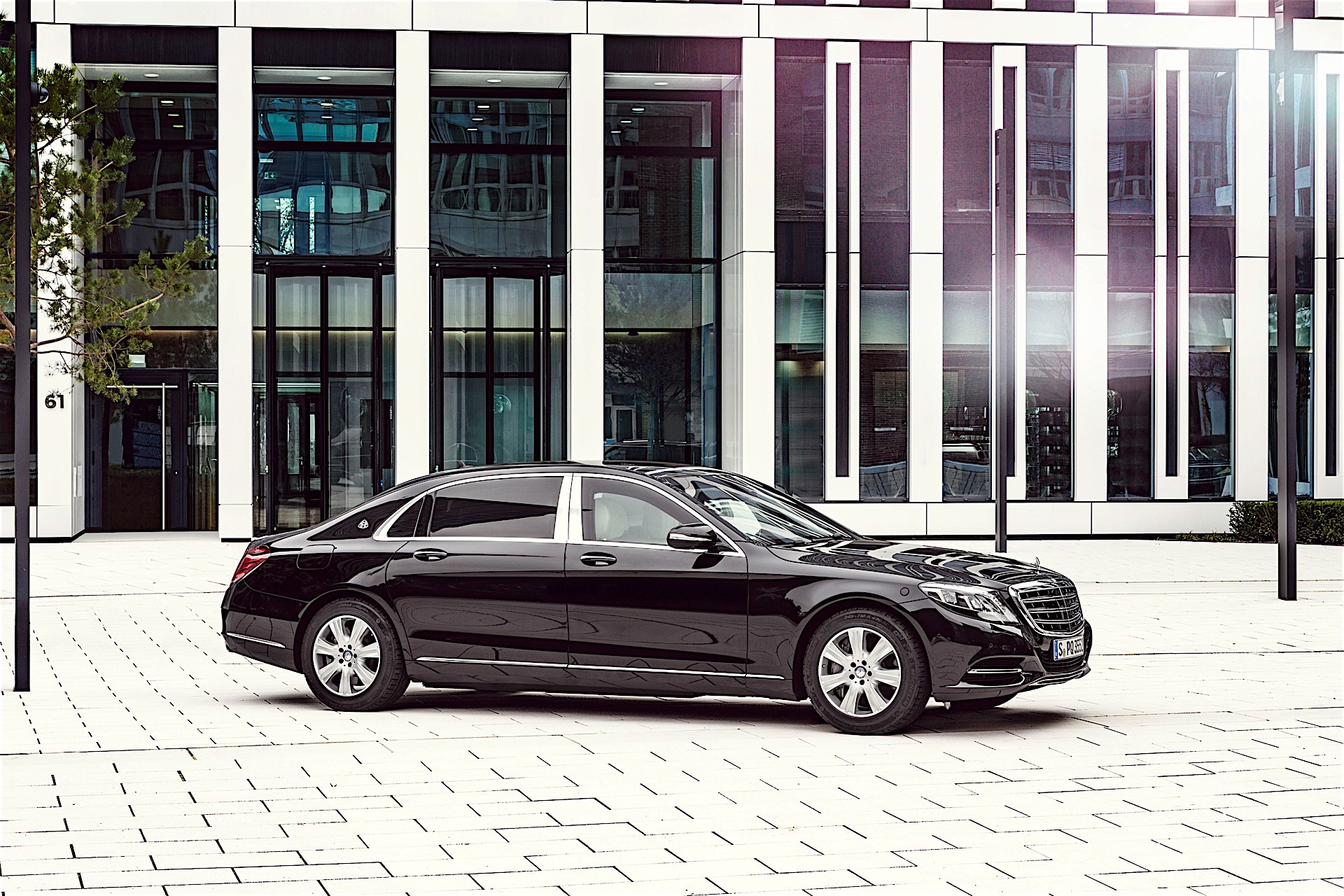 The S600 Guard has a price tag of at least €470,000 or around $518,000 in Germany. The price premium is mainly due to the ballistic protection it offers its owners. The first bulletproof vehicle produced by Daimler became available in the market over eight decades ago. The 1928 Nürburg 460 model was the first model offered in the market. 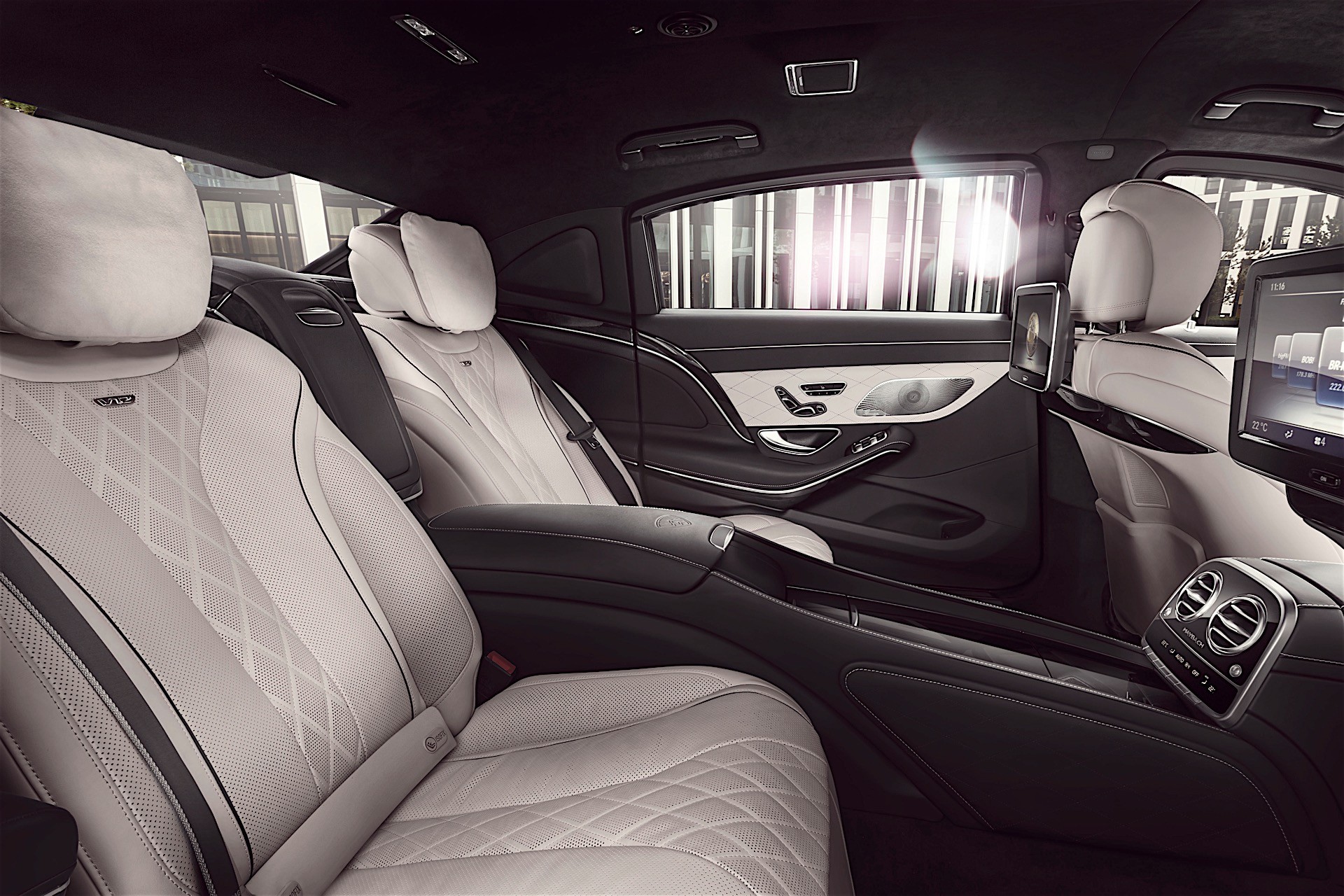