AirCap System To Be Featured On Mercedes-Benz C-Class Cabriolet 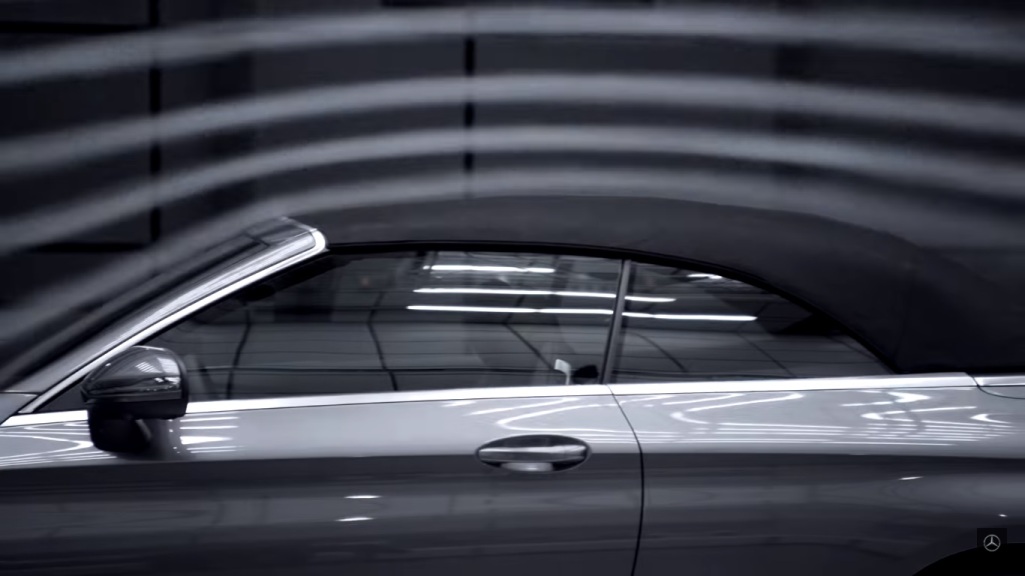 The development of the Mercedes-Benz C-Class Cabriolet took a rather long time, as shown on a report from autoevolution.com. The long development comes even though it uses the same Modular Rear-wheel-drive Architecture that is used on the C-Class Coupe and C-Class Sedan.

Testing of the pre-production prototypes of the C-Class drop top began sometime in 2013 prior to the launch of the sedan version. The long development period was mainly due to the fact that the luxury convertible was not a late addition to the C-Class family, which is what happened to the C204 Coupe. It is a model that was essentially designed from scratch as a convertible with four seats. 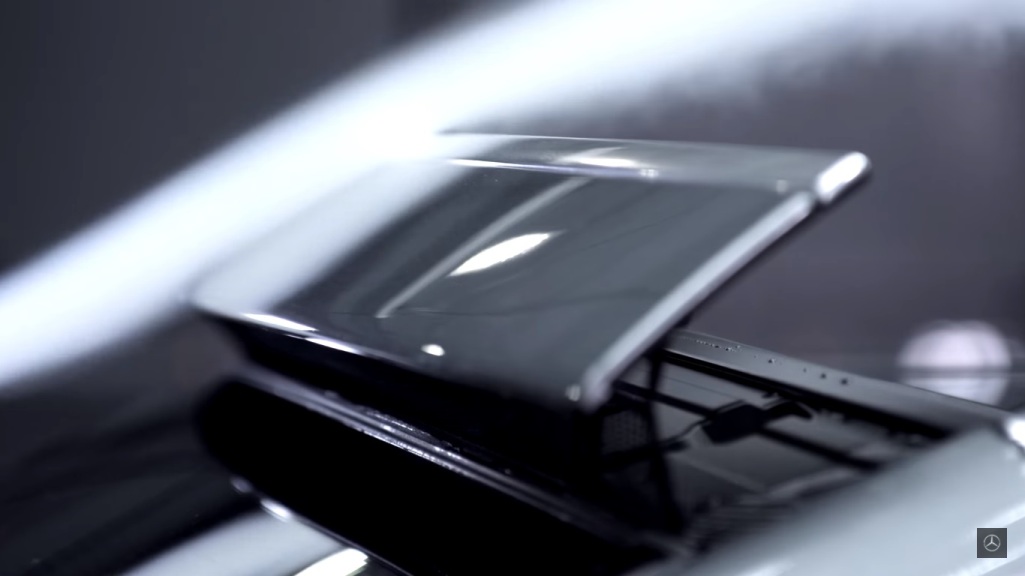 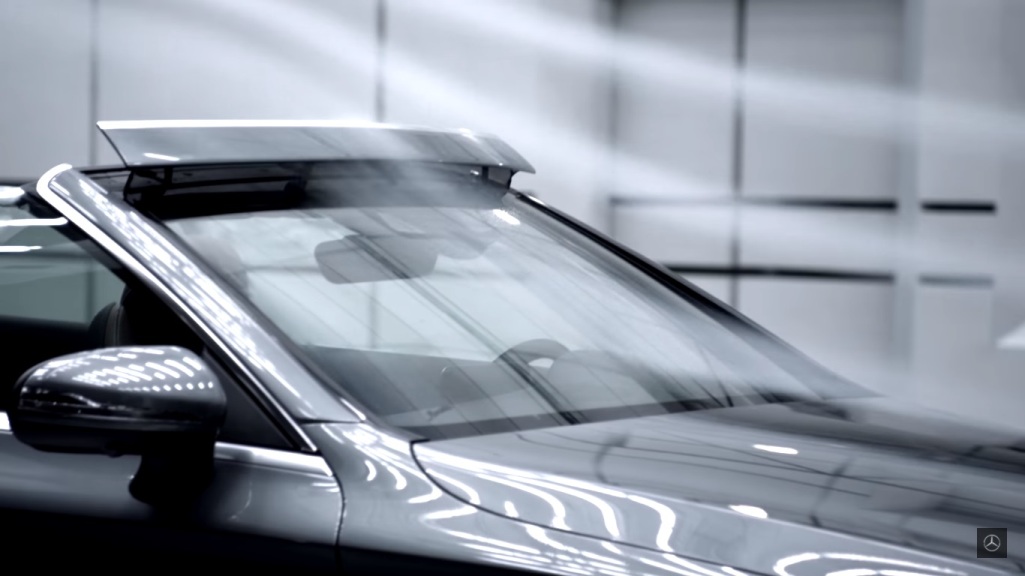 An automatic wind deflector extending above the windshield and a draft stop on the rear seats are used by the AirCap system. These components insulate the interior of the car from wind even when the car is running at high speeds with its roof retracted. Additional information about the AirCap system will be revealed once the Mercedes-Benz C-Class Cabriolet is unveiled.