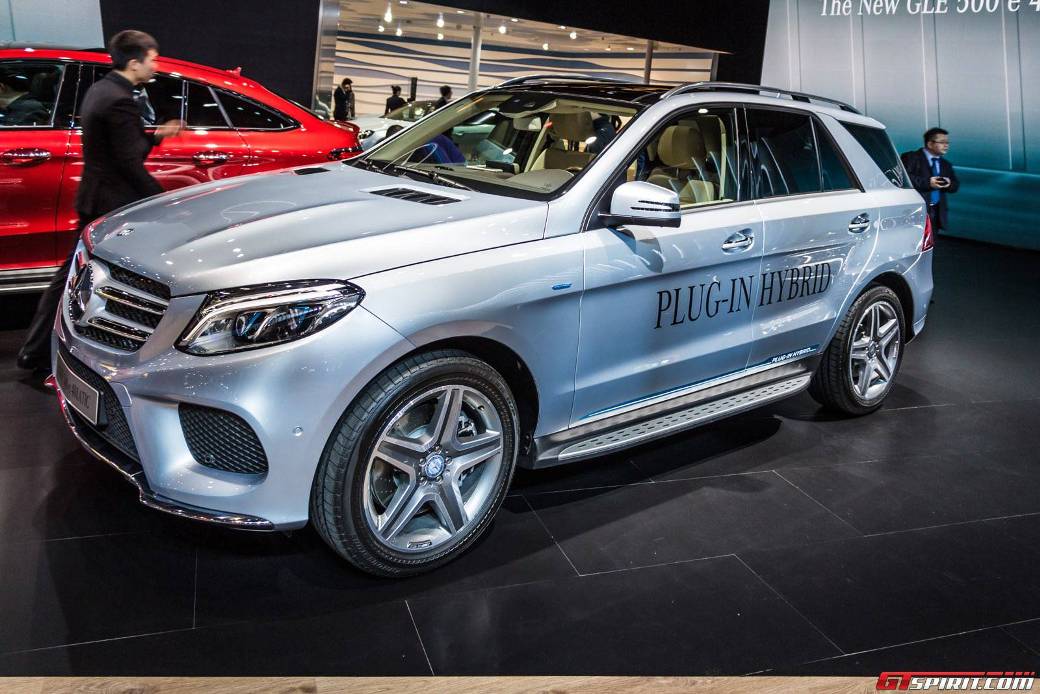 The 2015 Shanghai Motor Show served as the venue of the official world premiere of the Mercedes-Benz GLE 500e Plug-In Hybrid, as indicated on a report from gtspirit.com. The luxury SUV is the first plug-in hybrid in this vehicle range of the luxury vehicle manufacturer from Germany.

Aside from its standard internal combustion engine, the GLE 500e Plug-In Hybrid also features an electric motor. The electric motor increases the power output of the SUV by 114HP giving it a total power output of 436 HP. The hybrid SUV of Mercedes-Benz uses a seven-speed clutch transmission that drives all four wheels. In comparison, the other models of the GLE feature a nine-speed automatic transmission system. When running purely on electric power, the SUV has a total range of 28 kilometers and maximum speed of 128 km/h.

The GLE 500e Plug-In Hybrid also features four driving modes. In addition to its pure electric mode, it also has an E-mode that maintains the current charge of the battery. The Charge mode basically allows the vehicle to charge its battery. On the other hand, the Hybrid mode allows the Mercedes-Benz GLE 500e Plug-In Hybrid to optimize the use the internal combustion engine as well as its electric motor.