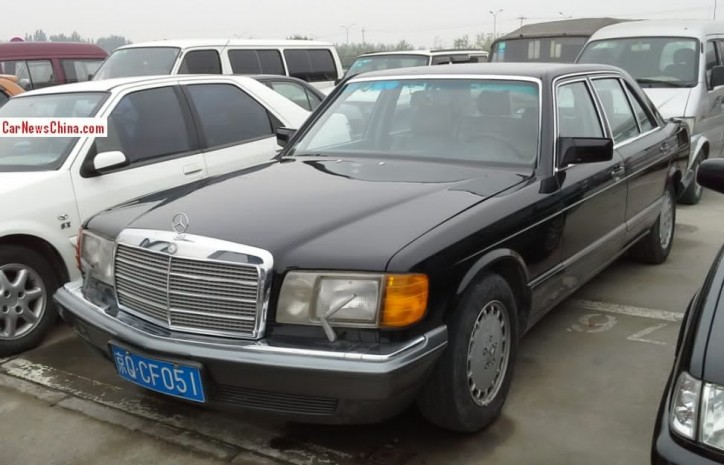 A W126 Mercedes-Benz 560 SEL found in great condition at one of the car dealerships in Beijing, China. (Photo Source: Car News China)

The W126 was the second flagship car of Mercedes-Benz to bear the S-Class name. It was the successor of the W116 line. The production stage of the sedan variants of the luxury car ran from 1979 to 1993 while the coupe versions were from 1981 to 1991.

The car surely looks back at 35 years of history with the latest model having a little more than a decade of existence. Considering the years when the W126 was available in the market, it is really hard to find a car in its range that is in good condition. However, a contributor in CarNewsChina.com recently showed some pictures of an excellently-maintained car under the W126 line, which is a Mercedes-Benz 560 SEL.

According to the source, the spotless Mercedes-Benz 560 SEL was seen at a car dealership in Beijing. How it got there is none of our business since it was never officially exported to China.

The car is certainly in almost perfect shape. It has no dents and the paint job is beautiful. The armor of the car came with a shiny black finish while its key points like the body lines, panels, grilles and badges came in chrome. It also bore classic wheels and tires. 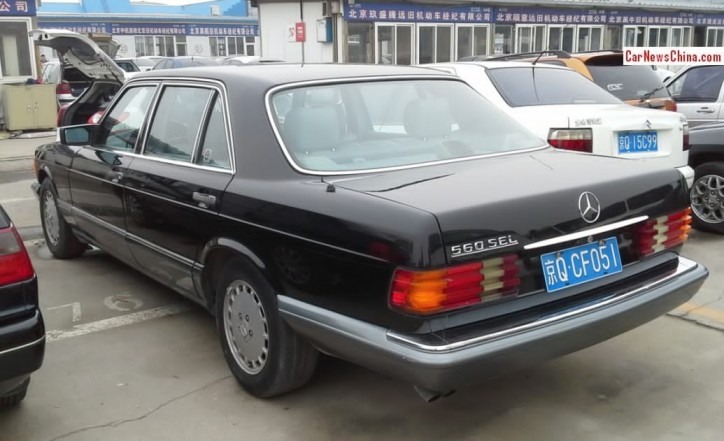