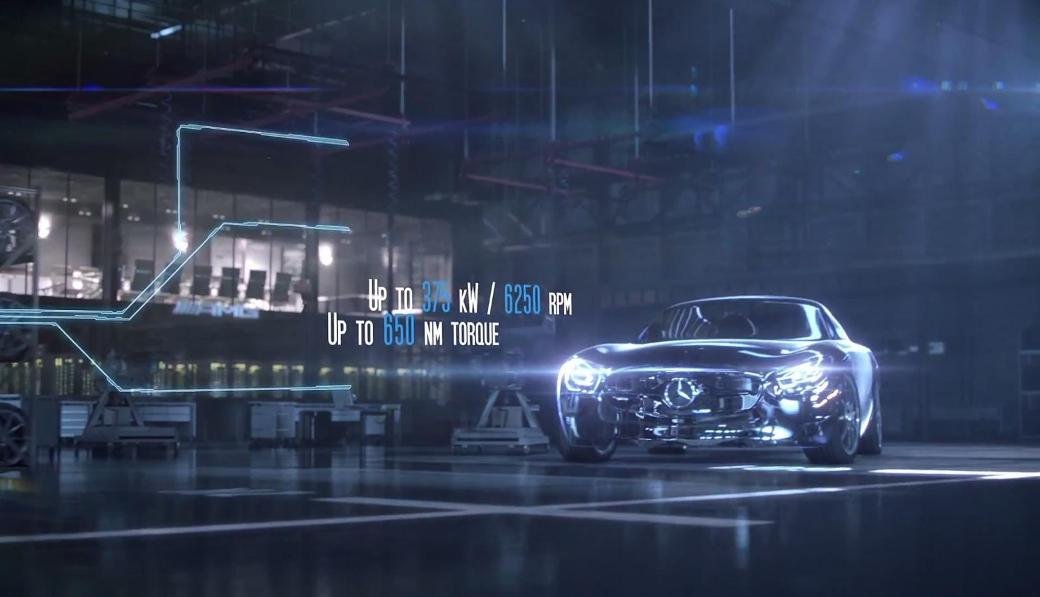 Speculations have emerged indicating that the Mercedes-Benz AMG GT is set to be unveiled on September 9. This was revealed on a report from worldcarfans.com. The much-awaited sports car will reportedly be revealed online prior to its official launch in October during the 2014 Paris Motor Show.

The luxury sports car is expected to be offered in two variants. The first variant will be an entry-level AMG GT model that comes with a 4.0-liter V8 engine offering 455 HP of power. On the other hand, the AMG GT-S will feature an engine that offers 503 HP of power. The engine will be paired with the 7-speed Speedshift automatic transmission from AMG, which is expected to be provided to future AMG models.

The entry-level variant of the luxury sports car will come with a standard limited-slip different along with 19-inch wheels, clad in 255/35 tires in front and 295/30 tires in the rear. On the other hand, the AMG GT-S will feature 19-inch front alloy wheels along with 20-inch rear alloy wheels. It will also come with 265/35 front and 295/30 tires in front and the rear respectively. Both variants will feature Michelin Pilot Super Sport tires. The AMG GT-S is reportedly capable of going from 0 to 62 mph or 0 to 100 km/h in 3.9 seconds and has a top speed of 194 mph.

Most of the interior cabin of the upcoming vehicle was already revealed by AMG and Mercedes while the exterior was hinted through numerous spy videos and images as well as teaser images from the luxury vehicle manufacturer. Industry watchers are expecting the Mercedes-Benz AMG GT to be a more affordable version of the SLS AMG, which the AMG GT will reportedly replace.