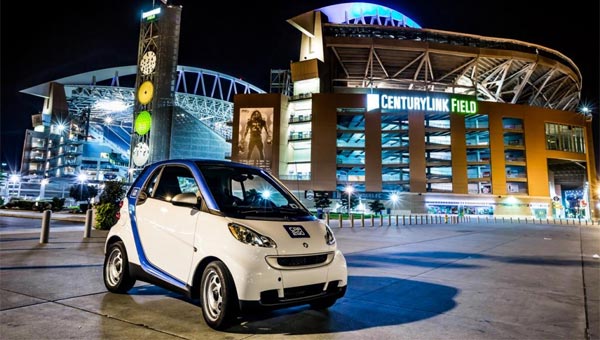 In 2008, Daimler AG announced a joint venture with Evonik to produce Li-Tec batteries for electric vehicles. Fast-forward to the present, which is more than five years after the deal, the parent company of Mercedes-Benz is already contemplating on selling its Li-Tec battery cell plants in Germany.

According to Bloomberg, the decision to end the production of EV batteries is a part of Daimler’s plan to scale back its domestic retail organization and to revive its push to reach a profitability goal. The sale might proceed by 2016 said the report, citing some anonymous sources within the company.

The post stated though that Daimler will still continue making electric vehicles. However, the batteries will be provided by outside suppliers.

Daimler spokesperson Hendrick Sackmann discussed in an email that they are currently developing a concept for the future line-up of its electric vehicles. But this time, the successor of the Smart electric drive will no longer be equipped with Li-Tec batteries.

It is rumored that the German company will be using battery cells manufactured by LG Electronics for its Smart city cars in 2016.

Daimler Lagging Behind in Profit Margin

Dr. Dieter Zetsche promised to widen the operating profit of the Mercedes-Benz automotive division by 10 percent of sales based from Bloomberg. The target would be to exceed the margin of the brand’s main rivals in the market namely BMW AG and Audi AG by 2012.

In a renewed effort to reach its goal, Daimler is focusing on investments within its automotive and truck businesses while getting rid of assets outside those sectors. It was displayed by Daimler’s decision to sell its stakes at Airbus Group and Rolls-Royce.